AUSTRALIA’S consumer watchdog has launched Federal Court proceedings against online aggregator Trivago, the latest in a string of high-profile actions against travel companies.

The Australian Competition and Consumer Commission (ACCC) alleges Trivago has made misleading pricing representations in TV ads dating back to 2013, which it says were in breach of Australian Consumer Law.

It says Trivago has presented its website as “an impartial and objective price comparison service that would help consumers identify the cheapest prices for hotel rooms”, when instead it prioritised advertisers who were willing to pay the highest fee per click. 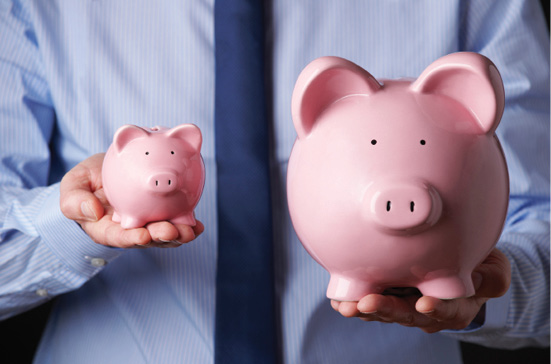 The ACCC also alleges that Trivago’s online price comparisons were false or misleading because they often compared an offer for a standard room with a price for a luxury room at the same hotel.

“This case highlights growing concerns the ACCC has in relation to comparison platforms, and on how algorithms present search results to consumers,” said ACCC chair Rod Sims.

Other recent moves by the ACCC have included action last month against Europcar, which is alleged to have over-charged credit card fees, while in July campervan operator Cruisin’ Motorhomes was fined more than $12,000 over similar concerns.

The ACCC also secured a Federal Court victory against Meriton in July over its role in “masking” TripAdvisor reviews, resulting in a fine of $3 million for the hotelier.