That which does not kill me….

After 18 months of complacency, bureaucracy and outright wilful ignorance about the plight of the travel sector, the latest Delta outbreak has made way for a step forward, writes Bruce Piper.

I know it’s probably not what anyone wants to hear, but the current outbreaks of the Delta variant of COVID-19 are actually exactly what the Australian travel and tourism industry needs. “Like a hole in the head,” I hear you say. But no, I’m serious. After 18 months of complacency, bureaucracy and outright wilful ignorance about the plight of the sector, we finally have some action and a way forward. The short term pain is real – but in fact has just given the wider economy a taste of what everyone in our industry has been going through since mid-March 2020. And that means we at last have a sense of urgency from both Governments and the wider population about getting out of this mess. 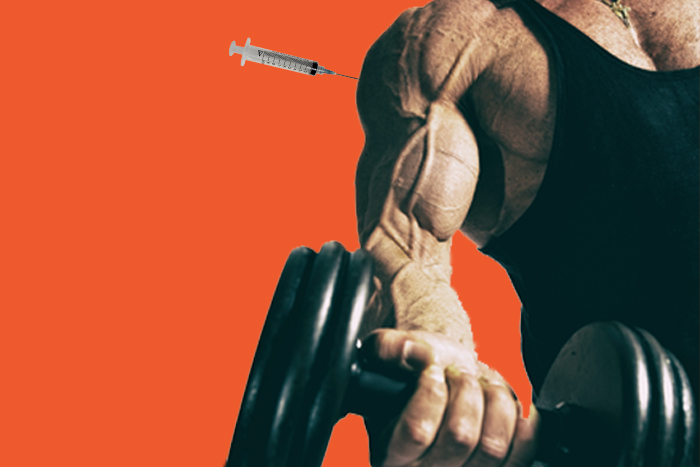 I had to laugh – ironically and a little bitterly – back at the start of the current NSW lockdown, when PM Scott Morrison addressed the nation to announce a range of measures after the Sydney restrictions had been in place for just two weeks. This “extended lockdown” meant the Government would make disaster payments available, because how on earth could people be expected to survive for more than a fortnight without income?! The PM showed no awareness whatsoever that this had indeed been the situation for many travel, tourism and business events operators for a year and a half. Indeed for some travel and tourism businesses which had so far been ineligible for any forms of grants or other support apart from JobKeeper, the sudden flow of money has in some cases been the first time since the beginning of the pandemic that they’ve received a cent from their State Governments.

The daily recounting of ever-escalating case numbers may make for grim headlines and widespread anxiety, but take heart.

Every negative story strikes more fear into the heart of vaccine-reluctant people across the country, who had previously believed ScoMo’s tragically miscalculated “it’s not a race” statements – backed up by similar disastrous advice from the misguided, ultra-cautious ATAGI immunisation advisory body, which believed the success of our isolationist policies crazily meant it was more risky for some people to be vaccinated than not. And as for Queenland’s Dr Jeanette Young, her statement that “I don’t want an 18-year-old dying from a blood clot from AstraZeneca” must ring increasingly more hollow as younger and younger Australians continue to be hospitalised with COVID-19.

The reality is that because of Delta, Australia as a whole is now in the middle of a massive vaccine blitz. Current rates mean the daily immunisation numbers amount to a hefty 0.84% of the population every day – more than double the speed of just a month ago. If that continues, we are actually on track to meet the targeted 80% of adults vaccinated well before Christmas. In fact, if promised deliveries of jabs from overseas arrive, that could happen as soon as mid-October.

The urgency of the situation means that finally we have sensible policies around vaccine availability, meaning it’s possible to get jabbed conveniently at your local pharmacy or at a mass vaccination centre, rather than having to make an appointment with your GP.

And despite protestations from Western Australian Premier Mark McGowan, the vaccinations are happening right across Australia, with WA unlikely to go it alone in terms of borders when its citizens see how the rest of the country opens up. 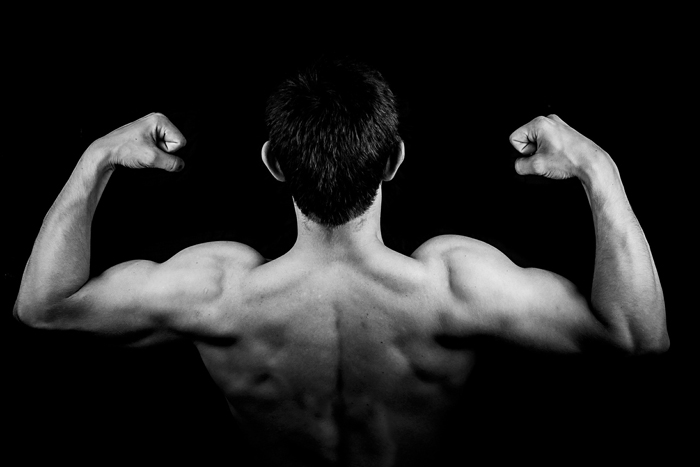 The rest of the world is learning to live with COVID, and the reality is that we will too. Our earlier complacency has meant we squandered our lead in the battle against the pandemic, but that doesn’t mean we have lost the war. Fortunately we have a plan, however vague, with targets that we should be able to hold the Government to. There’s no doubt there is political will to, at the least, establish travel bubbles with countries at similar levels of vaccination, and there will be increasingly more of them in the coming months. Not to mention the desperate desire of the world’s previously flourishing tourism-based economies to return to their former prosperity.

So every time you see a report about rising case numbers, rather than wringing your hands in despair, think what that is doing in the mindset of the average Australian who was previously ambivalent about being vaccinated. Every single day thousands more Aussies become protected from the serious effects of COVID-19. Each week we move closer to that “new normal” – and before you know it we will be there.