THE State of Qatar has officially concluded negotiations with the European Union for a landmark Comprehensive Air Transport Agreement, marking the first deal of its kind between the European Union and a Gulf Cooperation Council (GCC) member state.

The agreement, which was announced during the CAPA Qatar Aviation, Aeropolitical and Regulatory Summit in Doha early February, aims to provide a “significant competitive edge” to air carriers on both sides by offering unlimited and unrestricted access to their respective territories.

As part of the agreement, the State of Qatar and the EU have taken steps by agreeing to articles on fair competition, environment, consumer protection, social aspects, and transparency, as well as the inclusion of a doing-business provision, which exempts EU carriers from hiring a local sales agent in Qatar. 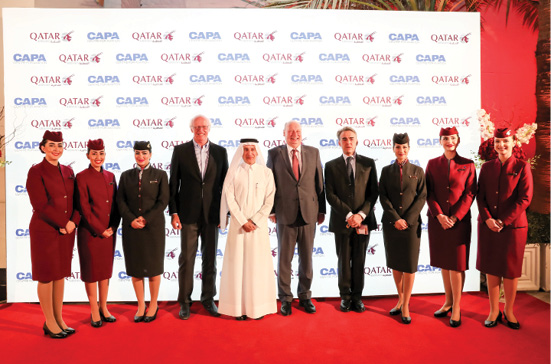