Royal Brunei back to Brisbane

Brisbane becomes the carrier’s 25th global destination, with CEO Karam Chand telling travelBulletin the return to the Queensland capital after an eight-year hiatus had been enabled by the longer range and fuel efficiency of the new narrow-bodied planes.

Despite recent negative publicity over Brunei’s adoption of Sharia Law, Chand said the carrier was confident of ongoing demand for the new route. He said Royal Brunei was already recording significant numbers of Queensland-based passengers who were transiting onto its Melbourne Boeing 787 non-stops. “We will now be able to service this demand directly,” he said. “Passengers are able to make their own judgement, and we believe our Australian guests are very happy to fly with a quality airline,” he said. 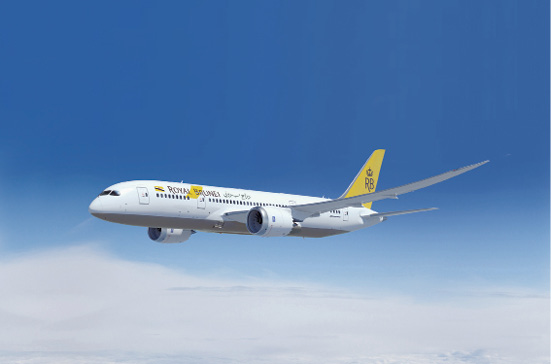 The burgeoning Royal Brunei network offers one-stop connectivity to a host of other destinations, including London, Tokyo, Dubai and the Maldives, Chand confirmed, and the flexibility of the A320s is also allowing consideration of potential flights to other ports — including other Australian cities, he said. China is a key focus, with the CEO saying he was also actively working on securing suitable slots in Beijing to access the burgeoning North Asia market.

Some years back Brunei Tourism also had a dedicated local presence, but Chand said at this stage no return to an Australian office was anticipated. However the carrier itself planned to undertake marketing of the destination in northern Borneo — in particular options for stopovers for Australian guests en route to Europe — as part of its upcoming promotion of the Brisbane flights along with its longstanding Melbourne operations, he added.