THIS month marks exactly four years since Norwegian Cruise Line Holdings established its own office in Australia, with the fast-growing operation expanding from an initial headcount of just six people to now comprise more than 130. The company represents Norwegian, Oceania and Regent Seven Seas Cruises in Australia and New Zealand, and recently expanded its structure with the appointment of individual brand heads with responsibility for sales and marketing (travelBulletin September 2019).

Steve Odell, Senior Vice President and Managing Director, Asia Pacific, told travelBulletin the rapid growth of NCLH in Australasia thus far was only the start, with the three brands all gearing up for significant fleet expansion, in turn creating plenty of opportunities for the distribution sector. “With APAC delivering some of the fastest growth in the world, the initiatives we activate now will help set the foundations for our continued success into the future, making us very excited about the next phase in our journey,” he said. Together NCLH has a total of 11 brand new ships on order for delivery by 2027, and while some of the company’s vessels will cruise locally, the major focus is on international departures. “We want to establish NCLH as Australia’s pre-eminent fly/cruise operator,” Odell said, with the local operation “relatively unencumbered by the churn of weekly local departures”.

Hawaii is one of the most popular destinations for Australian NCLH customers, along with Europe and more recently Alaska. However there’s plenty of scope to look further afield, with Norwegian, Oceania and Regent Seven Seas set to highlight the Baltics, Asia and the Caribbean, along with World Cruises and Grand Voyages. 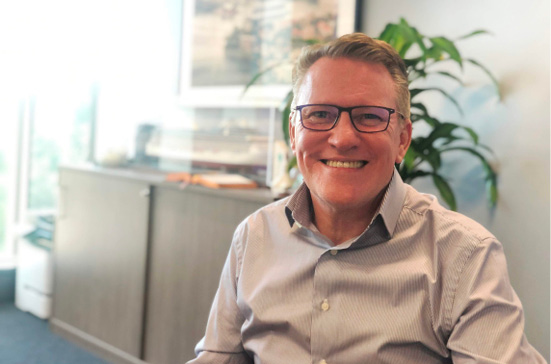