NDC: a high-speed motorway or a new traffic jam?

LAST month comments by IATA’s Director of Industry Distribution Programs, Yanik Hoyle, generated significant feedback from across the travel sector, as he touted the new era being ushered in by the New Distribution Capability. NDC is most definitely on Australian travel agents’ minds with this month’s rollout of the new Qantas Channel, and Hoyle contrasted the expanding capabilities of the XML-based standards with existing platforms which he likened to “driving down a country lane”.

“Now we are getting onto a multi-lane high speed motorway,” he enthused, with IATA actively driving the adoption of NDC through a “20-20 NDC Vision” working with so-called Leaderboard airlines — including Qantas — to implement systems based on the evolving standards. 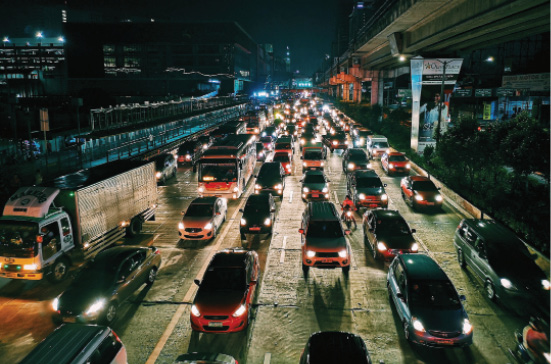 Despite misgivings by many in the industry about how QF has approached the rollout of NDC — including effectively forcing agents to sign new GDS agreements giving them significantly lower remuneration — Hoyle insisted that the major investment by the Australian flag carrier indicated its ongoing commitment to third party distribution. “Airlines wouldn’t be investing in platforms like the Qantas Channel if they didn’t see the benefits of agency distribution,” he said.

The implementation of the Qantas Channel appears to be a fait accompli, with QF Executive Manager of Sales & Distribution, Igor Kwiatkowski, recently confirming that agencies representing about 90% of the airline’s sales volume globally had signed up. However AFTA CEO Jayson Westbury sounded a cautionary tale, saying Hoyle’s characterisation of existing technologies as outdated showed a “total lack of understanding of the business model of a modern travel agency”.

“The inconvenient truth is that the NDC story has not been a good one at all — the fact is that the few airlines that have decided to bring a distribution strategy dressed up as NDC have not yet demonstrated any real value to travel agents,” he said. “It’s great to talk about a multi-lane highway — what a shame the breakdown bays are piled up with travel agency owners,” Westbury pithily concluded.