LATAM Airlines announced this month it will operate non-stop flights between Sydney and Santiago starting from 27 October.

Flying a Boeing 787-9, LATAM will offer the service thrice weekly, while reducing the services via Auckland from seven to four times weekly.

The new itinerary will also see LATAM offer improved connections via its hub in Chile’s capital, and to/from Asian destinations such as Tokyo, Singapore, Seoul and Hong Kong.

The new route will depart Arturo Merino Benitez International Airport at 1.30am on Wednesdays, Fridays and Sundays and arrive in at Sydney Airport at 6.15am for a flight time of 14 hours and 45 minutes, with the return departing SYD at 10.00am on Mondays, Thursdays and Saturdays, arriving in Santiago at 9.15am, a journey time of 13 hours 15 minutes.

The non-stop service will also complement the airline’s direct flights between Santiago and Melbourne which launched two years ago. 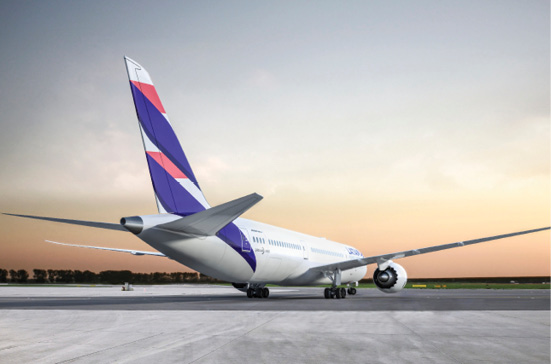