Earlier this week details of AFTA’s highly anticipated submission to the Federal Treasurer in relation to support for the industry through COVID-19 were made public, with Travel Daily making the shock revelation on Tuesday that two out of five travel agencies expect to shut down their businesses when the Government’s JobKeeper subsidy ends at the end of September. To put that in perspective, that’s just over three months from now, and would see thousands of Australian small businesses and their employees without an income because they simply can’t trade due to the ongoing closure of international borders.

AFTA has been strenuously making the case for an extension of JobKeeper, but there are also scores of other voices seeking the Government’s attention, and the Federation made it clear that there’s absolutely no certainty that it will be successful. AFTA is seeking a nine-month extension of JobKeeper for the travel industry, which would see the wage subsidy continue until 30 June 2021. If that happens, of course it’s great news, but as a number of our readers have pointed out, it just may not be enough.

In fact, JobKeeper is just one element of keeping the travel industry viable so that it can restart once the majority of international borders are finally open – particularly with major destinations such as the USA, UK, China, Europe, Southeast Asia and the South Pacific.

Hibernation is a great idea, but at the moment there’s no certainty that many businesses will be able to emerge into the sunlight.

And although JobKeeper subsidises wages and keeps staff “connected” to their employers, it also means that those staff continue to accrue entitlements which must be paid out in full if their jobs are no longer available and businesses have to let them go. Can staff survive financially for another 12 months on JobKeeper alone? And what about the mental health of an entire industry forced to sit on its hands until borders open and we can emerge from hibernation?

How can any business which has very little (if any) ability to generate revenue in this environment pay rent, or insurance, accounting fees or for utilities such as electricity, phones and internet access? Nobody can expect landlords to defer rent indefinitely, and the special COVID-19 provisions which protect tenants are also set to expire. Travel agents also continue to incur IATA levies and GDS fees, which are no longer being offset against segment rebates because there simply aren’t any segments being sold. 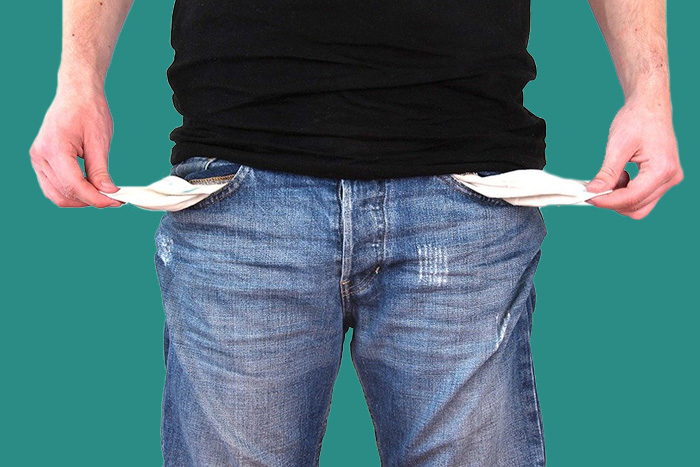 The same issues apply to franchise and buying groups and their associated service providers, including consolidators. Many groups have waived their fees to help members out through the coronacrisis. And while some have deep pockets, how can they (and why would they?) survive long term with zero or little revenue, and with a shrinking, rather than growing, membership base both in terms of actual numbers and also TTV? It’s hard to see a reason to persevere when there are not very many “tickets to clip”.

On top of all this, the complexity of the travel industry – as has been clearly revealed through the recent controversial (mis)handling of refunds and credits by Flight Centre – needs to be clearly conveyed to Governments. If, as AFTA’s membership survey suggests, 40% of agencies will close at the end of September, what happens to outstanding refunds and credits then, while they remain locked up with airlines, cruise companies, wholesalers and tour operators? Who will chase them on behalf of customers, and who will liaise on suppliers’ behalf to manage traveller expectations? What about live bookings for 2021, 2022 or 2023? Some of our readers have suggested that an “agency of last resort” may be required, to take over existing bookings and manage them on behalf of travel businesses which have ceased trading. What would this cost, and who could be trusted with such responsibilities?

Unfortunately there are a lot of questions, and not many answers. One thing is certain – the industry won’t look the same when this is all over. Don’t misunderstand me – AFTA’s proposal for a JobKeeper extension is a key element of helping the industry make it through these awful times. But that’s just one element of the many issues that must be considered to ensure the Australian travel industry is able to emerge from an extended hibernation.