The departure of AFTA CEO Darren Rudd has left the travel industry with questions, however he also leaves behind a legacy of industry-specific funding, writes Bruce Piper.

After the repeated batterings of the last twelve months, you would have thought the Australian travel industry was becoming relatively immune to shock. However the late afternoon of 1 April 2021, just before the Easter long weekend, served up a new kind of blindside, with the bombshell announcement from AFTA that its CEO, Darren Rudd, was departing effective immediately after just nine months in the job. And no, it was not an April Fool’s joke.

We all felt we had hardly gotten to know Darren at all – despite his extensive grass-roots campaign of lobbying which saw him travel the length and breadth of the country for meetings with AFTA members and their local politicians. But probably part of that unfamiliarity was the contrast to his deeply entrenched predecessor, Jayson Westbury, who over his 13 years with the organisation had built significant relationships with travel agents, suppliers and industry bodies right across the travel and tourism spectrum.

The bewildering abrupt departure of Rudd has left questions swirling as to reasoning for the move, with AFTA simply describing it as for “personal reasons” – and given a lack of public commentary from either side these questions are likely to remain unanswered. The timing is certainly curious, coinciding exactly with the end of the AFTA financial year which runs from April to March. However rather than providing any explanations, the Federation’s weekly column in Travel Daily following Darren’s disappearance simply included a brief mention of his tenure, with the Board thanking the former CEO for his contribution and “wishing him all the best”. Given this cone of silence it’s my speculation that a fairly iron-clad non-disclosure agreement has been signed, and AFTA is definitely leaving the Rudd CEO era firmly in the rear-view mirror. 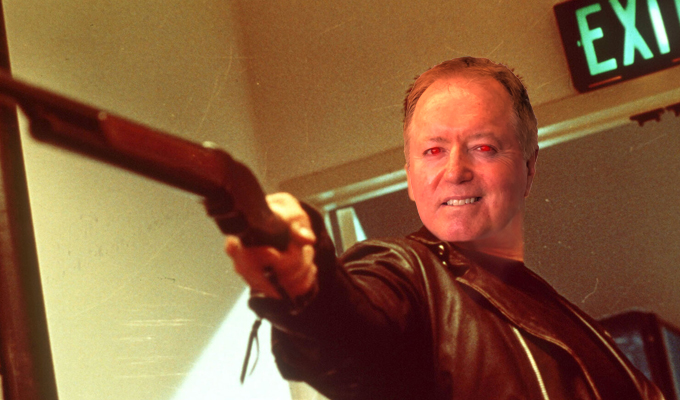 So what are we to make of Darren’s time leading AFTA? Clearly he was taking on a monumental task, appointed in June last year as the COVID-19 pandemic increased its icy grip on the world. As with any public figure there have been plenty of bouquets and brickbats, with Rudd criticised for a lack of understanding of the industry, a tendency to name-drop his relationships with those in high places, a lack of communication and engagement with the wider sector, and for effectively dismantling the well-oiled agent support mechanisms which had been painstakingly established over the prior years.

Yet alongside the criticism there has also been admiration from across the industry about how Darren managed to raise the profile of travel agents in political circles. As has been widely noted, before COVID happened we were all very happy to avoid parliamentary engagement, doing our own thing and in particular resisting any attempts to reintroduce regulatory red tape. That all changed with the pandemic, and I believe a positive view of Rudd’s brief tenure at AFTA would be be seen as having the right person, in the right place, at the right time. 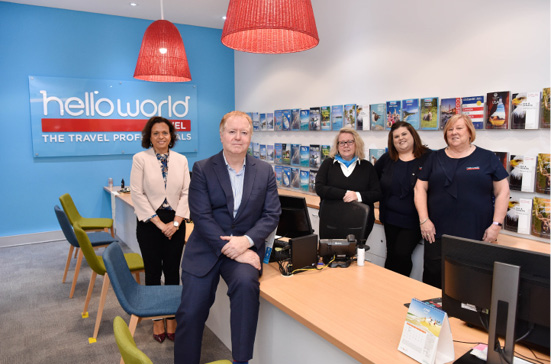 Darren Rudd and travel agents meeting with local politicians. This kind of grassroots campaigning was something new Rudd bought to AFTA.

In fact I have previously likened him (although not to his face) to Arnold Schwarzenegger’s futuristic cyborg The Terminator – at least when it comes to political lobbying. A consummate spokesperson, Darren was always able to provide comfort and reassurance to the most agitated travel agents, and after a webinar I conducted with him in August last year many participants gave feedback that they felt the industry was in good hands. Of course opinions about the CEO waxed and waned amid the wild rollercoaster of the pandemic, but initial impressions were generally positive. Throughout his time as AFTA chief, whenever he was faced with tricky questions with acronyms like IATA, CATO, ATEC, GDS, FIT, MICE, BARA, DMC, WTAAA or even WTF(!) his response was always that the finer details would be looked after in due course by his team, but “At the moment I’m completely focused on getting money out of government”. And indeed this prime directive and laser-like focus on raising the industry’s profile among Australia’s parliamentary representatives has borne significant fruit.

The results may be imperfect and will always be open to criticism, but the big picture is that through his concerted efforts Darren, alongside his Board and in particular the indomitable AFTA Chairman Tom Manwaring, managed to secure $258 million in sector-specific funding. The travel industry is almost unique in terms of achieving this outcome, with the COVID-19 Consumer Travel Support Program approved amidst a clamour from scores of other lobbyists and rent-seekers who have also been pleading their cases in Canberra. Indeed, his parting statement from the Federation rightly stated that he was “incredibly proud of what we have achieved together at AFTA especially given the significant financial constraints in place and the multiple, ongoing challenges of COVID”. 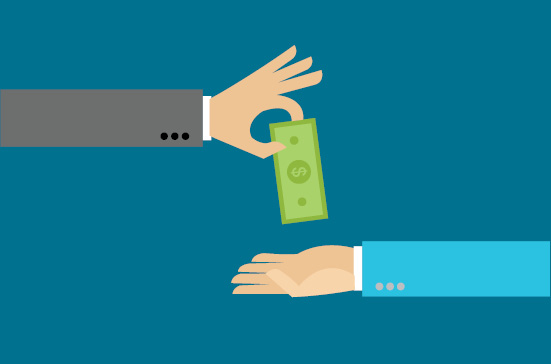 And nobody can argue when he said that “together with our members we made sure that the plight of travel agents and businesses and the need for support was understood at every level of government”. Indeed those who have been paying attention to mainstream media this week will have noticed that all of the advertising for the admittedly misdirected 800,000 half-price airfares and associated Tourism Australia domestic promotions now at least include a clear travel agent call to action – something that would have been most unlikely just a few months ago.

So where to now? While the timing is unfortunate, the industry should thank its lucky stars that the second round of the grants program is close to being finalised and is unaffected by Rudd’s disappearance. And although this week’s poor prognosis for the vaccine rollout has us all wringing our hands with distress, it also increases the likelihood that further industry support will be announced in the May Budget. Manwaring and his fellow AFTA directors continue to work tirelessly to wrap up the next phase of the program – and I expect the next thing on the Federation’s long agenda will be to seek a new CEO.

Wherever Darren resurfaces, we will always remember his time at AFTA as yet another aspect of the craziness that has enveloped the world of travel through the pandemic. And while it appears unlikely that he will return to the sector, perhaps it is due in part to his efforts that the Australian travel industry is able to say that despite the situation we find ourselves in, just like Arnie “We’ll be back!”