UK-BASED adventure tour operator Explore Worldwide last month announced plans to ramp up its presence in the Australian market, after reporting a 19% sales uplift from January to March.

Head of Sales for Explore, Ben Ittensohn told travelBulletin that business has been strong since the company signed a deal with local operator Adventure World in October 2018, a move he described as being a “great partnership”. 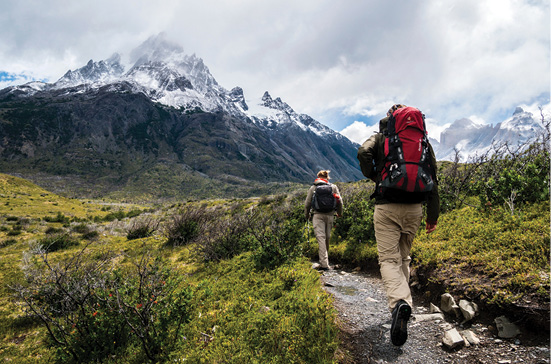 “We went from having very limited trade support to the army that is Adventure World around every state in Australia, and off the back of that we now have the capacity to heavily invest in the Australian market,” he said. “After a really strong January and February, we came out of the box in March really hard, showing double digit growth from the first of the month until now which really shows how far we have come.”

As part of the company’s local push, Ittensohn said the business was working hard on a series of new releases tailored specifically to the Australian market. “We’ve got more product in market than we’ve ever had before, so it makes sense to bring more of these to Australia,” he said. “We are just putting the finishing touches on our new family brochure, which consists of the top 12 family-friendly trips that we feel will sell really well in this market, and we’ve made sure they work in with the local school holiday period so families can offer their kids something more than just a bucket and spade type of holiday.”

Staying in close contact with local agents also remains a priority for the company, with Ittensohn saying the key to remaining relevant in the market was to “make sure we take on advice from the trade here about when to put on new trips and departures”.

“We are constantly working with the trade to ensure we remain relevant to the market, and evolving our brand to match local demand,” Ittensohn said.