AT first glance a hefty $350,000 in penalties levied on car rental firm Europcar in relation to excessive credit card surcharges would seem to be pretty tough. Last month the Australian Competition and Consumer Commission hailed the Federal Court ruling, which related to a two month period in mid-2017 during which Visa and MasterCard users who rented vehicles from Europcar were overcharged by an average of just over $1 per customer.

A total of 63,012 clients were impacted, meaning the overcharging amounted to about $67,000 — less than one fifth of the whopping fine imposed. ACCC Deputy Chair Mick Keogh said “As a large and sophisticated business, Europcar was well aware of its obligations to comply with the law prohibiting excessive surcharges”. The ACCC said Europcar had imposed credit card fees of up to 1.43%, exceeding what it was legally permitted to charge customers by between 0.17 and 0.62 percentage points. 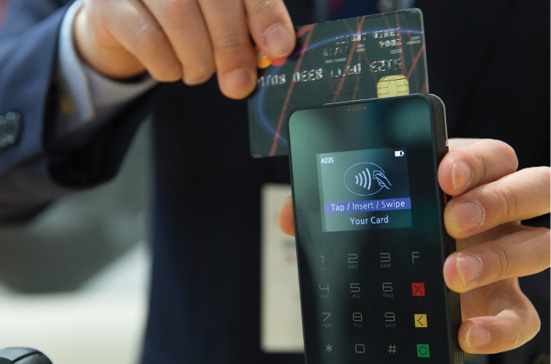 For its part, Europcar noted that the overcharging was unintentional and had related to a “system limitation” which delayed the implementation of the government’s new rules relating to credit card fees, which were introduced from 1 September 2016 for large businesses, and a year later for other companies. “At every step we have sought to be open and transparent with the ACCC to identify and correct this issue and to ensure the best possible outcome for our customers and provide the high quality service they can rely on,” a spokesperson told travelBulletin. The company had since fully refunded the amounts overcharged, he confirmed.

The heavy fine certainly makes an example of Europcar — and that is likely what the ACCC intended. “This decision is a warning to businesses that choose to impose surcharges… the onus is on them to get it right,” Keogh concluded.