Are we simply expecting too much?

We know politicians are only human, but it seems in many cases, they are just simply not listening, writes Bruce Piper.

The Australian travel and tourism sector has learnt a lot of lessons about politics since the March 2020 onset of the COVID-19 pandemic. After decades of proud, tax-paying self-reliance – and blissful ignorance of the inner workings of Government – we have gained some fairly confronting insights into how our democratic system actually operates that perhaps we really weren’t ready for.

Don’t get me wrong – I understand that the challenges of the pandemic have been many and varied. Politicians are only human, with all the frailties and imperfections that we all bear as individuals. They have faced monumental difficulties, and it will only be with the benefit of hindsight that we will be able to see the success or failure of their policies. Like all of us, they are making it up as they go along, and bearing heavy burdens as they decide how best to navigate through the deep waters of this global scourge.

However some of my dealings with our elected representatives have left a deep sense of frustration – not because they are failing to do what I’m asking them to do (because of course I always know best!) – but because it seems patently clear that despite our best efforts, in many cases they are simply not listening. We all have new skills in individual lobbying, having been urged by organisations like AFTA, CLIA and CATO to engage with our local members. We have organised meetings, phone calls, one-on-ones and group gatherings – not to mention written thousands of letters pleading our case. Is it too much to ask that we would receive a sensible response? 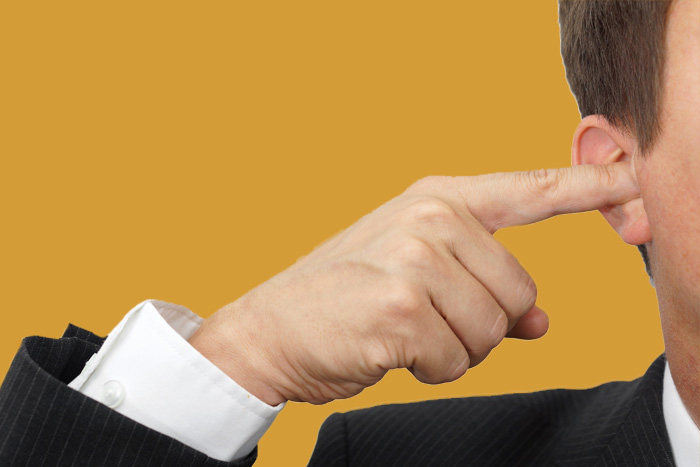 I know that in some cases these efforts have borne fruit – most notably in the form of the $258 million COVID-19 Consumer Travel Support Program for travel agents. But of course much of the industry is not eligible for this support – a point I have been repeatedly making to anyone in authority. I’ve written to the local MPs both near my home and the travelBulletin offices in Sydney, as well as the Prime Minister, Treasurer and Tourism Minister. I’ve approached Dan Tehan’s media team without any response – despite my role as a working journalist specialising in a key part of his portfolio. I’m not trying to blow my own trumpet, but would have thought the strong readership of our publications would perhaps merit some sort of engagement. Is it too much to expect even this basic level of response from the highly paid operatives in Canberra?

My local Federal members, who are all back-benchers, have indeed been responsive, with one of them, Julian Leeser, Federal Member for Berowra, actually writing on my behalf to the Tourism Minister back in early January. Of course I didn’t actually expect a prompt response, which was lucky because it took almost six months for the Minister’s office to reply. I know that politicians are busy people, but they do have legions of staff, all of whom have been happily receiving their normal income throughout the pandemic while the travel industry continues to subsist on bread and water. Nevertheless, I eagerly read the response from the Minister, hoping that my specific concerns might have been addressed. I knew the answer to my queries was likely to be no, but at least there might be an answer!

Unfortunately as I’m sure you can predict, the response was basically a list of platitudes about how wonderful the Government had been, ticking off initiatives which we are all well aware of – the $1.2 billion in support for the industry (much of which went directly to Qantas to keep its crews primed for a now completely impractical October 2021 restart!), Tourism Australia’s prioritisation of domestic tourism, and the appointment of Martin Ferguson to lead the Tourism 2030 taskforce.

Nothing new, nothing specific, and basically a boilerplate response which surely didn’t take six months to formulate. Is it too much to expect basic courtesy – like responding to letters in a timely manner, and not just regurgitating information everyone already knows?

Similar frustrations have been expressed across the cruising sector this week, with many providores, port authorities, travel agents, tour operators and suppliers receiving responses from the Minister after lodging letters via CLIA’s #ReadySetSail platform. Again the response revealed little or no understanding of how the cruise industry operates in Australia, simply providing information that everyone already knows – namely that the restrictions are currently in place until the 17th of September and that “health considerations will continue to guide the process of when large scale cruising can commence”. There was no acknowledgement of the extensive health and safety protocols which have been exhaustively developed and submitted by CLIA and individual cruise lines, and despite the Minister’s previous promises, no indication whatsoever of a timeline for any resumption.

Adding insult to injury, the Austrade response from the Minister’s office inadvertently exposed thousands of email addresses, having been sent as a “CC” rather than a “BCC” – leading to an embarrassing escalating chain of emails as aggrieved recipients hit the “Reply All” button. A half-hearted response later in the day acknowledged the privacy breach, asking recipients to “please delete the original email and refrain from passing it on to any further contacts”. Is it too much to expect basic competence – like not sharing personal email addresses with all and sundry? 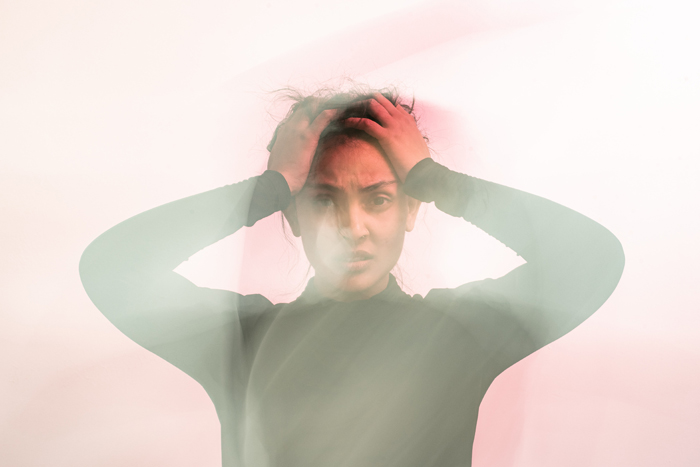 Some Western Australian travelBulletin readers also told me of the curious buck-passing response from the state’s Minister for Ports, Rita Saffioti, to their contact regarding a resumption – which basically indicated that she did not take any responsibility for cruising despite the key role that ports like Broome and Wyndham play in the Kimberley region’s tourism prosperity – not to mention Fremantle.

We are also repeatedly told not to criticise the Government and not to “bite the hand that feeds us”. I do understand this approach, as is often reflected in the simpering press releases from some industry organisations hailing actions that behind the scenes we all criticise as misdirected or just plain dumb. But based on the paucity of scraps that much of the travel, tourism and cruise sector has been offered, there’s precious little feeding going on – and perhaps thanking officialdom for things that we are not particularly grateful for only encourages them to believe their own misguided rhetoric.