Home  >  Magazine  >  Arabia: an events hub for the world

Arabia: an events hub for the world

Over the course of the last two decades, Arabian nations have been looking to develop strong tourism industries, turning their cities into key transit hubs connecting the globe, with leading airlines servicing them.

Now they are seeking to evolve into key destinations for major global events, building the infrastructure to complement the luxury hotels and resorts that have become synonymous with cities like Dubai and Abu Dhabi.

Data from the International Congress and Convention Association (ICCA) released in July revealed Middle Eastern cities hosted 146 international conferences in 2018, as the focus on events heats up in the region. 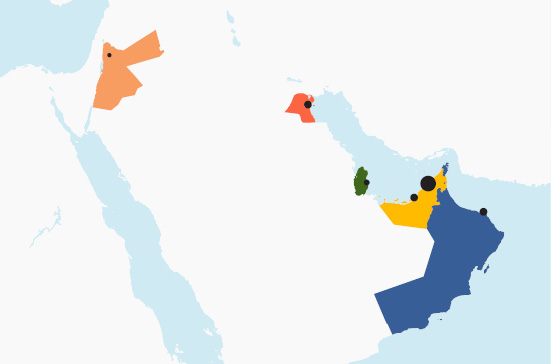 Dubai was the biggest Arabian Peninsula’s most popular destination, attracting more than one in every three events, hosting a total of 55, significantly more than runners-up Amman (19) and Abu Dhabi (18).

The ICCA data showed that Dubai was 27th biggest city globally in terms of attendee numbers, drawing more than 38,600 delegates to its 55 events.

The oil-rich emirate of Dubai has been named as the host of a 173-day edition of World Expo in October 2020, which is expected to further drive the events and exhibitions industry in the city.

The event will mark the first time a World Expo has been held in the Middle East and to date, organisers have reported more than 190 nations (including Australia) have signed up to participate in the event, which will run from 20 October 2020 through to 10 April 2021. A number of multilateral organisations, business and educational institutions are also set to take part in the six-month-long exhibition.

Organisers are expecting that the Expo will attract more than 25 million visits, with more than 70% of visitors attending the event anticipated to come from outside of the United Arab Emirates. 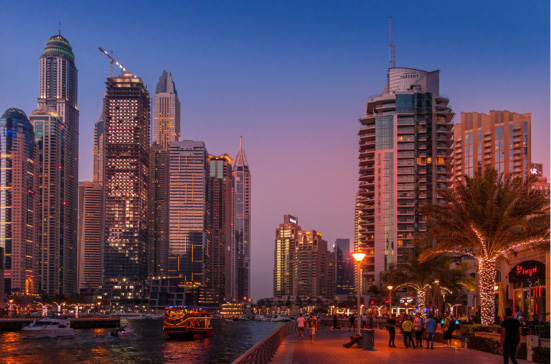 The Australian pavilion will be hosted by the Commonwealth Department of Foreign Affairs and Trade.

In August, the Victorian State Government signed up to display the state’s food and wine industries at the pavilion to potential visitors.

“The Expo will also provide a platform to promote Victoria as an elite tourism, sports and major events destination,” the Andrews Government said.

“Food and wine are an ever-expanding Victorian export success story and Dubai will provide further opportunities for primary and secondary producers across the state.

“Wine tourism is growing across Victoria, with 2.4 million visitors to and within the state taking in a winery in 2018 — equalling 50% growth over five years.”

In recent years the region has competed for and won (controversially in some cases) the rights to host major sporting events, most notably the FIFA 2022 World Cup, which will be held in Qatar.

The Middle East also hosts three Formula One (F1) Grand Prix each season, with the Emirates of Dubai and Abu Dhabi hosting races alongside Bahrain.

Dubai has also become a key day in World Rugby’s HSBC World 7s series, and a regular “home venue” for the Pakistan Cricket team since it opened in 2009, with a number of international sides wary of touring Pakistan, due to terror threats. 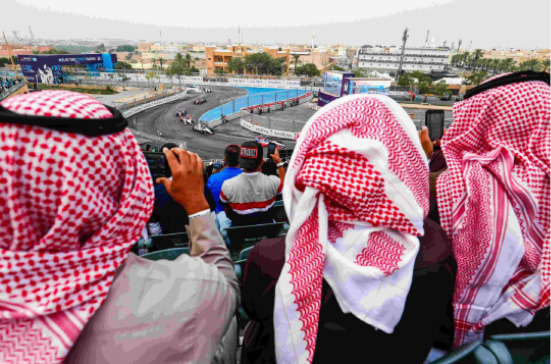