The recent border reopening announcements – at least in some states – have seen the travel industry switch into a new crisis, with the floodgates of demand beginning to reopen meaning all of a sudden travel agents are incredibly busy, writes BRUCE PIPER.

After more than 18 months of stand-downs, reduced hours and redundancies, the industry is being once again thrown into reverse, as businesses scramble to gear up to manage booking requests – both for leisure trips as cooped up Aussies seek to scratch their travel itches, and also of course for repatriations and VFR travel enabled by the flagged removal of passenger caps by the NSW Government. AFTA’s recent lobbying for ongoing support has estimated that about a third of the travel sector, amounting to some 15,000 jobs, has been wiped out, but if recent developments are any indication many agencies are hoping to get some of those people back – and right now please! 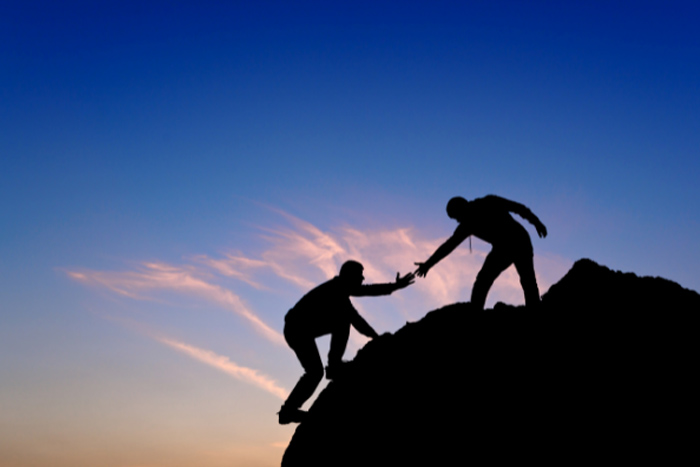 We’re not quite back to the heady days where each issue of Travel Daily featured several pages  full of industry vacancies from recruitment firms, but it’s clear that at least on the front lines, experienced travel consultants are being keenly sought. That’s great news and an indication that finally the chaos wrought by COVID-19 may be easing somewhat. However what the scramble to search for new staff has also highlighted is that much of the amazing talent we had working in travel before the pandemic may now be permanently gone to other sectors which, while admittedly less exciting, provide regular, well-remunerated, reliable incomes.

While travel agencies are once again seeking staff, what is not clear is whether many people who previously worked in the sector want to return. Many of those who were in the industry have been deeply battered and bruised by the seismic impact of the pandemic.

Business owners have had to make very tough decisions and I fear that some of their staff who were forced to seek alternative sources of income as their companies battened down the hatches to conserve cash may have found that the grass (and the hourly rate on offer) is definitely greener on the other side.

Some agencies appear to have done a definite U-turn in recent weeks and are urgently seeking staff. What’s not clear, however, is whether this strong demand for employees, amid a seeming shortage of those keen to return, will follow the conventional rules of economics and result in higher wages and better conditions for those who do come back to the industry. Some of those who have been dipping their toes in the recruitment waters have reported very low response rates to advertising on Seek, LinkedIn and other avenues, indicating that perhaps the pie may need to be sweetened to attract experienced travel consultants back.

Other factors at play have been campaigns by the various home-based agency groups to recruit members who have been displaced. It’s certain that anyone formerly in bricks and mortar who had an established clientele will have been keenly courted and perhaps now looking to build their own personal travel business, and that will have further shrunk the pie of prospective employee talent for agencies wanting to restart.

There’s no doubt there is plenty of experience around – but in my estimate a significant proportion of the thousands of jobs that have disappeared from the industry have been among suppliers, alongside the losses of front line travel consultants. Very few tour operators have been able to retain their BDM and call centre workforces, and given that many of these people transitioned to the supplier sector from early roles in travel agencies, I’m not sure lots will want to go back. 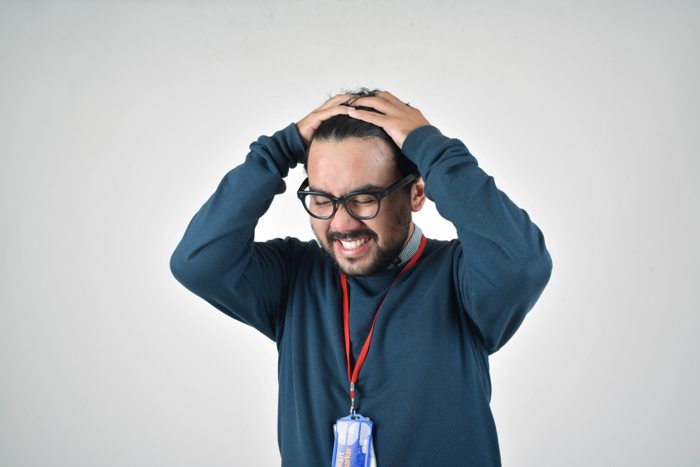 The talent crisis in the travel industry has been a recurring theme over the years, with industry organisations regularly collaborating with educational institutions to highlight the excitement of a career in travel to build the sector’s workforce. However it’s fair to say that amidst the pandemic survival scramble these issues will have definitely slipped to the bottom of the agenda. Those of us who work in travel and tourism know what an amazing career it can be, but the massive negative publicity of the last 12 months would have to make the sector pretty unappealing as an option to outsiders such as school leavers or recent university graduates. That will have been further exacerbated by ill-advised doom and gloom campaigns to “save the travel industry”.

On top of that, Flight Centre’s former model of constant recruitment (and frontline staff churn), which brought many novices into the industry who then flowed right across other travel and tourism businesses, has gone by the wayside in the brave new post-COVID-19 world, and that is also likely to reduce the numbers of people entering the sector.

Finally, the other big issue of course is cashflow. While travel agencies are now seeking staff, a significant proportion of the bookings they are servicing are future cruise and travel credits from trips deferred due to the pandemic. As CATO and AFTA have been eagerly pointing out to government, money doesn’t flow to industry bottom lines until travel occurs. Many businesses will be caught in a crunch where they will be forced to dig even deeper into their depleted reserves to manage the enquiry they are receiving.

Having said all that, the prizes will be rich for those who can navigate this new world. The surge in demand for travel agency staff will soon be followed by a similar scaling up for tour operators and other suppliers, and those who can manage to get their team together quickly will be well placed to scale new heights as the strictures of the last 18 months become just an unpleasant memory.