Four-legged, sea creatures, birds or marsupials, NSW has an animal encounter for everyone. The state is wonderfully diverse when it comes to wildlife. Find animals in the wild in their natural habitats in national parks and nature reserves, marine parks and wetlands, or visit world-class zoos and sanctuaries across the state. Here are eight NSW wildlife experiences your clients will love:

Camp in the heart of Taronga Zoo Sydney and wake to spectacular views of the Sydney Harbour on one side and lions, Sumatran tigers and meerkats on the other. ‘Roar and Snore’ is a fully hosted experience that includes a stay in a safari tent, a roast dinner, and up-close animal encounters – feed a giraffe or pat a seal while enjoying a behind-the-scenes tour of one of Australia’s most famous zoos. 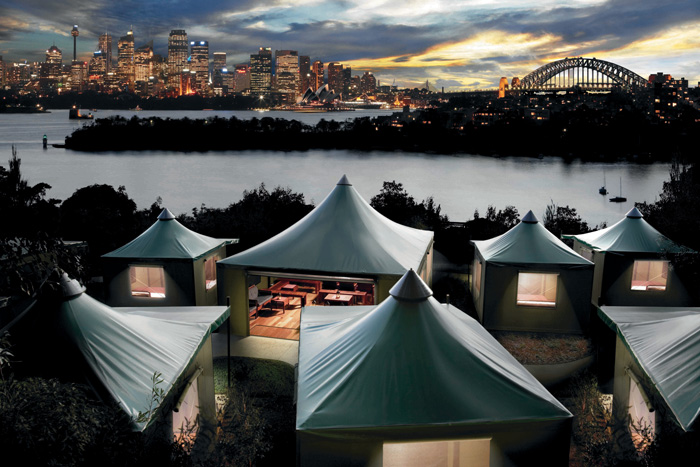 EcoTreasures will show your clients the colourful sea life off the shores of Sydney’s Northern Beaches, Ku-ring-gai Chase and Sydney Harbour National Park. Knowledgeable guides offer a variety of experiences from kayaking to stand-up paddle boarding, as well as the Manly Snorkelling Tour which lets you see some of Sydney’s unique ocean marine life up close.

Dolphin Swim Australia in Port Stephens – the dolphin capital of Australia – is the first wild dolphin swim of its kind in the world. Encounter inquisitive dolphins while swimming with experienced guides. This unique activity provides a thrilling experience to witness these playful animals up close as they glide through Nelson Bay.

From late autumn to early spring, over 30,000 whales travel north along the NSW coast to feed and breed in the Pacific. Spot whales from lookouts like Ballina Head or along Port Macquarie’s 9km Coastal Walk, or for front row seats, visitors can join a whale watching tour. Sydney Princess Cruises or Go Whale Watching in Sydney, Dolphin Watch in Jervis Bay or Moonshadow-TQC in Port Stephens are some of many great whale watching tours along the coast of NSW. 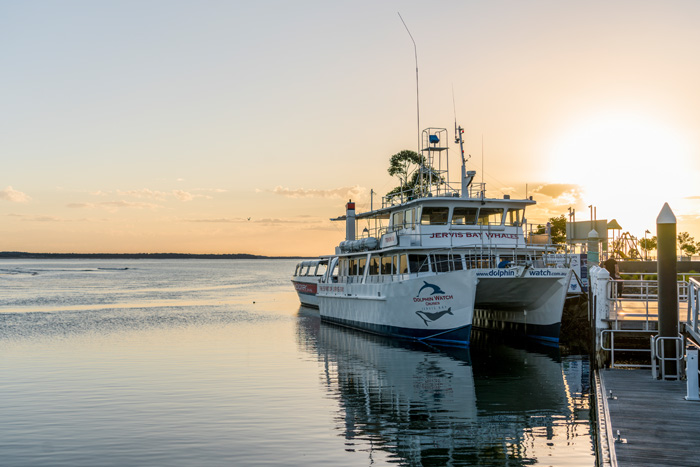 Everyone’s favourite cuddly creatures can be found in Port Macquarie on the Mid North Coast of NSW. Check out Billabong Zoo where guests can get up close and pat a koala, or visit the Port Macquarie Koala Hospital where injured koalas are rehabilitated and released back into the wild. 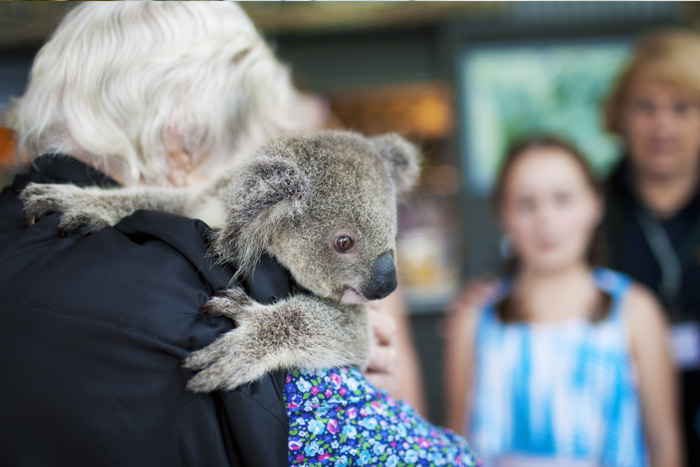 Off the coast of Narooma sits a wildlife wonderland – Montague Island is home to a colony of fur seals, thousands of little penguins and over 90 bird species. There are a number of charter boats available to take visitors on a guided tour, or choose to spot seals from above as well as take in spectacular views of the NSW coastline with South Coast Seaplanes. 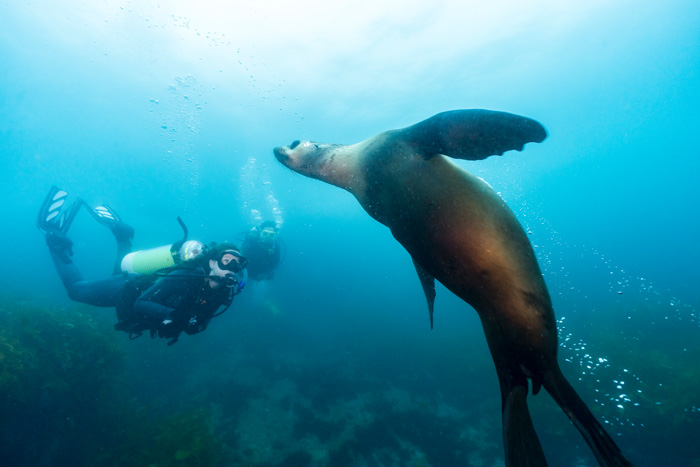 Walk, drive or ride around the Taronga Western Plains Zoo ’s 5km circuit on hired bikes or carts to see hundreds of rare and endangered animals, including rhinos, elephants and big cats. Your clients can stay onsite in the Zoofari Lodge or self-contained Savannah Cabins, or camp at Billabong Camp. 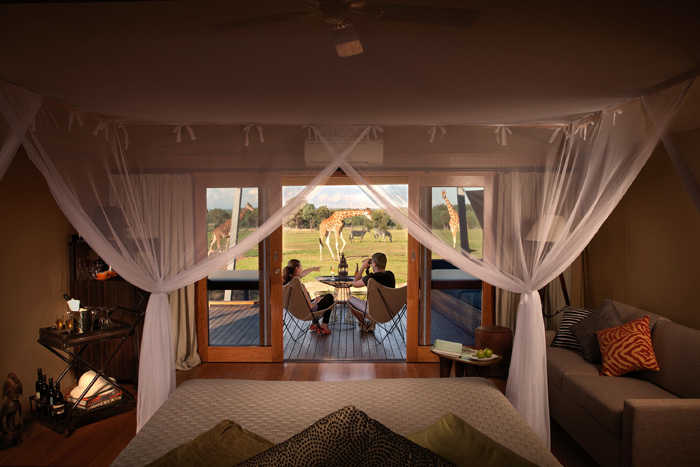 Bird watch with Kingfisher Cruises on the Murray River

Kingfisher Cruises brings guests to the narrowest section of the Murray River, the ‘Barmah Choke’, where the river travels at almost twice the normal speed. The area here ranks as the world’s largest stand of river red gums and it’s a wildlife haven for 236 bird species, 50 mammals, and more than 500 plant species.