FROM July, a new flight will take to the skies with Federal Airlines connecting Nelspruit with Victoria Falls, linking two of the most stunning spots to visit in Africa. For a trip initially requiring a connection via Johannesburg, travellers can now go between the two hotspots directly.

The flight will also allow travellers more dwell time in the Victoria Falls region, opening the chance to explore other Zimbabwean gems such as Hwange and Mana Pools National Parks. These areas, once less travelled to due to a lack of accessibility, are now thriving, and with new flights opening, will soon become some of the most popular spots to visit in southern Africa. 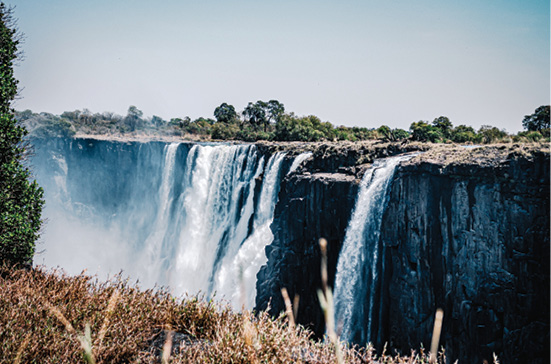