THE older generation is embracing more active, involved and eco-conscious forms of travel than ever before — and they’re enjoying every minute of it, writes Brian Johnston.

Baby boomers are avid travellers. On average, they take multiple trips a year, spend twice as much than any other generational group, and still believe they’re young. This generation has the time to enjoy slow travel and is keen on memorable and active experiences that immerse them in local culture.

Don’t forget, these are the travellers that invented backpacking, blazed the overland trail through Asia, and lived through the swinging sixties. The image of senior travellers dozing on cruise-ship decks or picnicking on seaside promenades couldn’t be more wrong. They’re more likely to be clambering into cruise-ship Zodiacs or hiking seaside cliffs. Here are some hot trends for young-at-heart travellers. 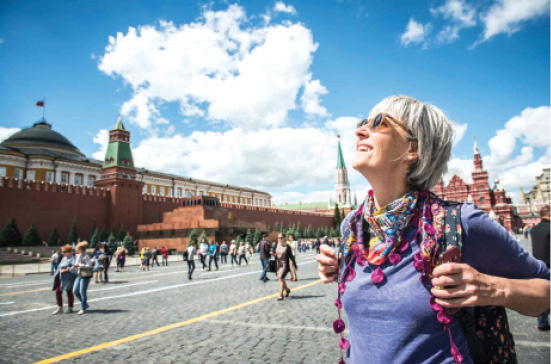 They say you’re never too old to learn, and many travellers now want to do just that, going beyond mere holidays to acquire knowledge you can’t get in a classroom or resort hotel. Education tours develop or improve new skills or enhance hobbies and interests, and also provide access to new cultures in a meaningful way. An ever-expanding range of choices allows inquisitive travellers to plunge into everything from Thai cooking classes or meditation retreats in Korean temples, to photography or language courses. Companies such as Odyssey Traveller, Transitions Abroad and Academy Travel are specialists, but even cruise ships and luxury hotels have upped their enrichment programs.

For those who don’t accept that a swimming-pool lounger and cocktail are the only cruise requirements, expedition cruising caters to active, adventurous passengers who have already seen big cities and are looking to explore smaller, more remote destinations. This active, adventurous cruise style has boomed, with cruise destinations such as the Arctic and Antarctic, Galapagos and Patagonia surging in interest. 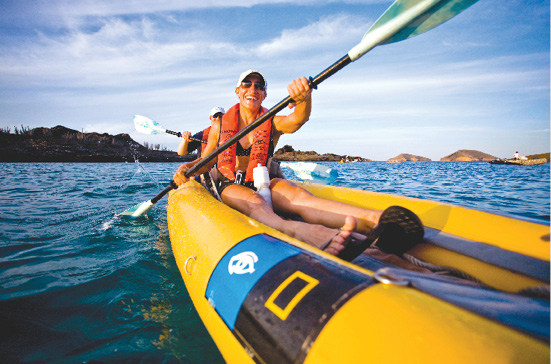 The far corners of the Earth are the limit, from the Russian Far East, Central America and West African rivers, to Indonesia’s Spice Islands. And although this cruise style focuses on destination rather than shipboard experiences, comfort isn’t sacrificed: this year sees the launch of new luxury expedition ships from Crystal Cruises, Lindblad Expeditions and Ponant.

A huge growth in eco-options is allowing older travellers to explore the world and get involved too, whether they’re conserving wildlife or simply leaving lighter footprints. That might include getting involved in tracking endangered rhinos in South Africa, conservation of turtle-breeding beaches in Mexico, or sustainable farming practices on a pineapple plantation in Costa Rica.

Tour companies such as Intrepid Travel and Adventure World Travel promise minimal environmental and social impact, and support sustainable-tourism projects and various wildlife foundations. Others such as Natural World Safaris have an impressive reputation for their specialist wildlife knowledge.

Who doesn’t feel nostalgic for the pleasures of their youth? From vinyl records to 1960s-style furniture, the world is looking back, and so is travel. Big money is being invested in classic hotels such as the newly refurbished Raffles Singapore and Galle Face Hotel in Sri Lanka, and in posh safari camps from companies such as Abercrombie & Kent. 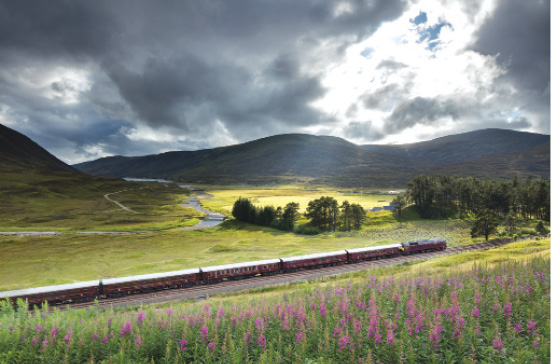 Luxury trains such as the newly launched Great Southern between Adelaide and Brisbane, and several operated worldwide by Belmond, are doing well too. It isn’t all at the luxury end, either. Road trips are back in fashion among the Jack Kerouac generation, with classic destinations such as Route 66 in the USA being reopened and revived.

While travel has traditionally been about passive sightseeing rather than active participation, travellers are increasingly looking to get socially involved by joining volunteer projects such as building schools in Nepal or English teaching in Fiji. Giving back to local communities can be a great satisfaction of travel, and adds depth to any holiday — although there are issues with some types of volun-tourism, such as working in orphanages.

Companies like World Expeditions and GVI offer the chance to volunteer in places such as Peru, Tanzania and Cambodia. Others such as Earthwatch Institute focus on significant research areas including wildlife and ecosystems, climate change or archaeology. Volunteers can also help in some remote Australian communities and national parks.

Sometimes the baby boomers want to spend their kids’ inheritance while taking them along for the ride. Travel that involves two or three generations of the same family is on the rise, and often grandparents foot the bill. For family members who live busy lives and may live in different cities, a multi-generational holiday offers the opportunity to gather while relaxing, and perhaps to explore family heritage.

Big cruise ships make it easy: consider the likes of Norwegian, Carnival and Royal Caribbean, which have ample kids’ facilities but adults-only spaces too for welcome downtime. Beach holidays are also well-suited to multi-generational holidays, especially in destinations such as Bali, Fiji and Queensland.