Home  >  Magazine  >  Things to know before you go to the Caribbean

Things to know before you go to the Caribbean

How to get there?

There aren’t any direct flights from Australia to the Caribbean, so the US the easiest gateway to the Caribbean. While it’s possible to get flights to the main islands from hubs like New York and LA, the best way to get to where you need to go is through Miami. Flight destinations aren’t necessarily based on size but popularity; the larger airlines go to popular destinations such as Jamaica or Puerto Rico, but if your client is going somewhere more isolated they might have to travel via one of these hubs and get a regional flight their final destination.

How to get around?

Island hopping is a fantastic way to see some of the different islands and experience the diversity within the region. In some cases, there are ferries that offer regular services between the islands; making daytrips a cheap and easy option to explore some place new. However for those islands that are further apart, the best way to get around is to fly. There are a number of regional airlines that facilitate regular and reliable inter island travel such as LIAT or Caribbean Airlines. Another great option is hopping onboard a cruise, with most of the major cruise lines operating in the region including Royal Caribbean International who has up to twenty ships sailing the area. 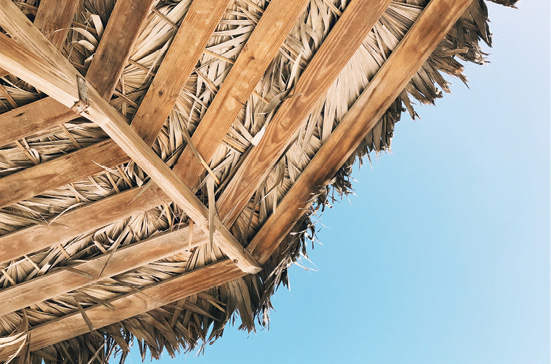 How to deal with currencies?

There are as many as 17 different official currencies across the Caribbean, so dealing with money can get confusing. Luckily the US dollar is widely accepted throughout the region, even if it is not the official currency. A good idea is to take USD but be prepared to accept change given in the local currency. It also doesn’t hurt to double check which currency prices are listed in, to avoid getting ripped off. Of course there are ATMs and exchanges if you need to access local cash.

With temperatures averaging around 25-30C year round, there is no bad time to visit. The high season is from around mid-December to mid-April, and the islands fill up with Americans and Europeans trying to avoid the winter cold. Whilst it is drier at this time of year, the popularity means that hotels, cruises and tours all run at peak rates to take advantage of the seasonal boom. A great time for Australians to visit is during the low season, from June to November. The rates are cheaper and the islands quieter, meaning that your clients can have the beach to themselves whilst escaping the Aussie winter.

As with any international destination, you’ll need a valid passport and a return ticket. However for most of the islands, if you have an Australian passport and you plan on staying less than 3 months, you won’t need a visa. But always double check before your client leaves as some nations such as Cuba might require a visa.

Because of the varied colonisation of the Caribbean, there are a large number of languages spoken on different islands within the region. The official languages are usually Spanish, French, English or Dutch, but you’ll find that English is the unofficial “language of tourism” and is spoken as either a first or second language almost everywhere.

Out of the 33 island nations that make up the Caribbean, no two are the same; so the best way to make the most of the Caribbean is to take it slow. Maybe visit two or three islands, and make sure not to rush! It’s important to remember that each nation offers a different experience; so tailor the trip to fit in with how your client likes to travel.