Home  >  Magazine  >  Take a bigger bite of The Big Apple

Take a bigger bite of The Big Apple

NYC & Company has declared 2019 “A Monumental Year”, laying down a global mission to put the spotlight on New York City as a must-see destination in 2019/20. The global push coincides with a raft of new tourism developments in the city across a broad range of entertainment sectors. 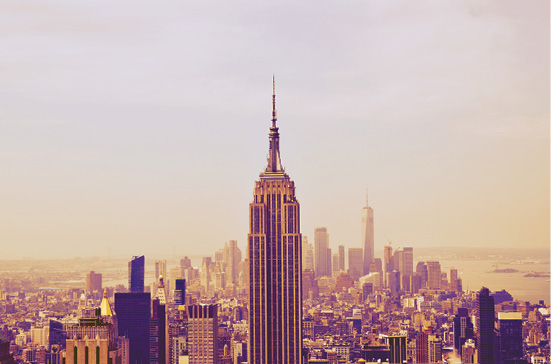 “We know it’s a lot to keep up with the ever-changing NYC landscape — each year there are so many hotel openings, new attractions and products or exhibitions to see,” he added.

The sales and marketing push included a recent delegation to Australia which saw representatives from Bike Rent NYC, Empire State Building, Hilton New York Midtown and Hudson Yards and The Ride visit down under to promote NYC to Aussie agents.

The mission last month saw the group visit Sydney, Brisbane and the Gold Coast, running training sessions, educationals and events for agents over a week-long period.

In 2018, New York City welcomed 720,000 Australians, a great bulk of which were repeat visitors, contributing to a total global visitation record for the city of 65.2 million travellers.