ALBATROSS Tours’ 10-day New Year in Spain & the Three Kings Festival Tour offers travellers the chance to experience a Spanish Christmas. Departing on 30 December, guests will celebrate New Year’s Eve in Barcelona, before making their way to Granada and on to Seville for the Festival of Christmas Day on 6 January. During the trip, travellers will get the chance to enjoy major sights such as Gaudi’s Sagrada Familia, Granada’s old town and Moorish Quarter, along with a Spanish Christmas lunch on Three Kings Day in Ronda and the Three Kings Fiesta and colourful parade. 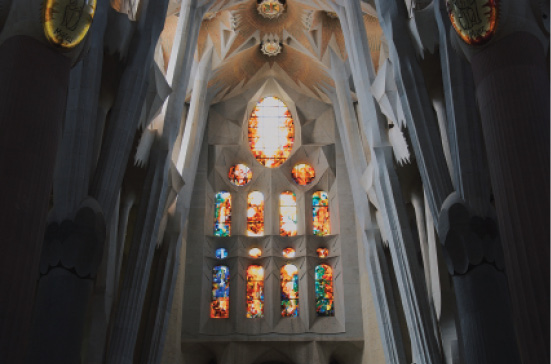