QANTAS recently announced the commencement of flights from Brisbane to Chicago and San Francisco, taking the airline’s US-direct flights from the Queensland capital from one to three.

The new routes will be operated by Qantas’ 787-9 Dreamliner and followed on from the US Department of Transportation greenlighting QF’s joint business with American Airlines.

Brisbane-San Francisco flights will begin 9 February next year and operate three times a week, while the Chicago operation will commence 20 April with four flights a week to the Illinois capital. 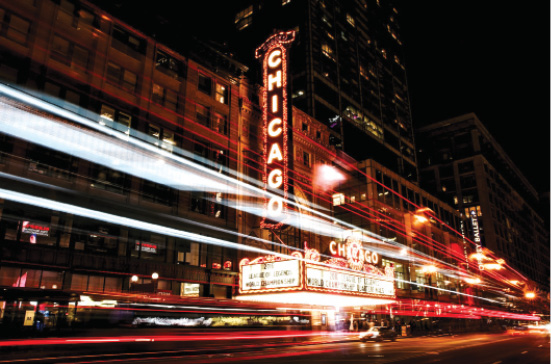