PITCAIRN Islands Tourism has released its 2020-21 passenger sailing schedule following the announcement of a new ship, the MV Silver Supporter.

For the first time, the schedule offers sailings spread across the year from January to December, providing visitors with more choice of travel periods than ever before.

MV Silver Supporter is a freighter, chartered by the Government of Pitcairn Islands, which provides travellers a “reliable, safe and comfortable voyage to Pitcairn and her other islands”. 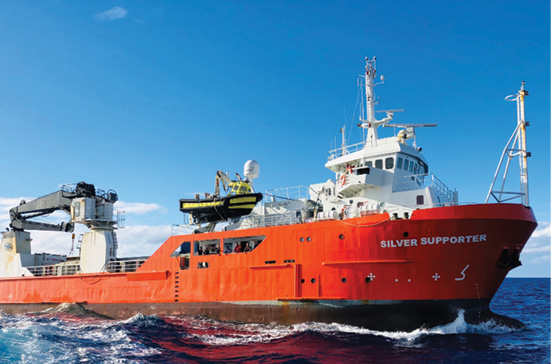 Pitcairn Travel Coordinator, Heather Menzies said, “We have seen unprecedented demand in 2019, following an increase in capacity of 75% over previous years. Most sailings have been booked-out and this looks to continue through 2020 and beyond.

“Pitcairn’s recent accreditation as the world’s 8th International Dark Sky Sanctuary, including nomination by TIME Magazine in its 2019 top 100 places to visit and growing interest in scientific and nature tourism has opened up new opportunities for Pitcairn,” Menzies continued.

“This expanded shipping schedule for 2020-21 has been designed to support this ever-growing interest.”