Richard Branson’s private island is scheduled for reopening in October, just over a year since it was obliterated by Hurricane Irma.

The luxury retreat, Necker Island, bore the full brunt of the hurricane as it passed through the British Virgin Islands, stripping away vegetation and reducing Branson’s residence to a shell.

The billionaire entrepreneur has now announced his island will soon be ready to accommodate guests in 11 bedrooms within the island’s “Great House”. It can cater to groups of up to 22 adults, plus six children in a bunkhouse.

More rooms will be added in December and at later stages of redevelopment throughout 2019.

Rates start at a cool US$57,500 per night for up to 22 adults — see www.virginlimitededition.com 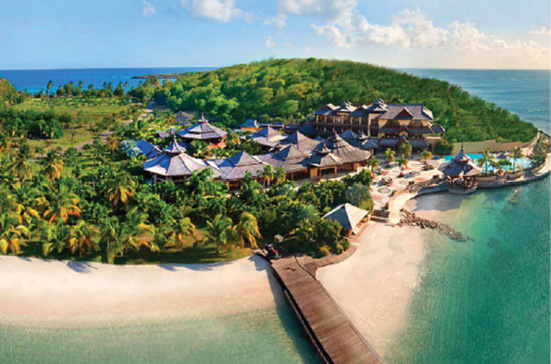