RENOWNED for its unique ability to manage giant cities smoothly, Japan also presents a strong allure for those wanting to view the country from a slower paced vantage point.

Sometimes referred to as Japan’s riviera, Shizuoka Prefecture is located along the country’s Pacific coast in the south of the Tokai Region and is perhaps most famous for its green tea plantations. The region is responsible for more than 40% of Japan’s entire green tea production, with many sites accessible to tourists looking to not only drink but interestingly, also eat! The most popular tea sites are in the city of Shimada, where visitors can take a nostalgic steam locomotive that snakes its way through the area’s many plantations on the old Oigawa Railway, with views of the surrounding mountain scenery another big incentive to jump aboard. 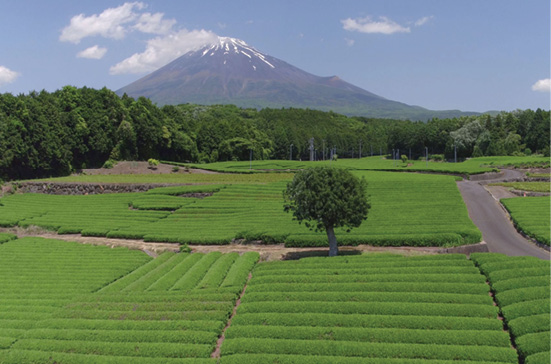 A small and attractively situated port city on the island of Kyushu, the historically significant hub of Nagasaki City is a must-visit for those wanting to learn more about Japan’s rich cultural history. Traditionally referred to by locals as the “window on the rest of the world”, the city reflects an enjoyable mish-mash of different cultures, made especially evident by the many examples of Dutch and Chinese architecture. Infamously the location of one of two atomic bombs dropped on the country by the United States during WW2, history buffs will find plenty of fascinating insights at The Nagasaki Atomic Bomb Museum. 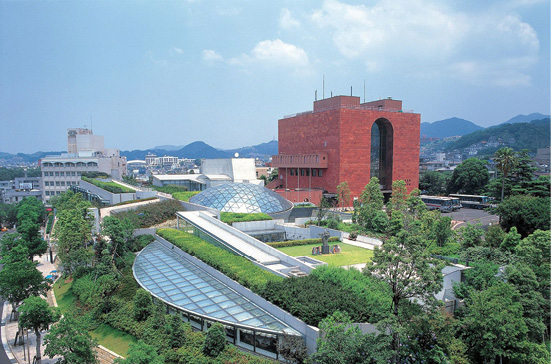 The relatively unexplored Aomori Prefecture is home to a plethora of primeval forest area that is primed for those looking to escape the crowds and enjoy some long hikes in the Japanese wilderness. Juniko Twelve Lakes is one of the more popular sites to trek, boasting the World Heritage-listed mountainous region of Shirakami-Sanchi. Mountains open early for trekking trips, with the end of April to the beginning of May considered the best time of the year to walk. Other attractions for hikers in the area include Mount Iwaki and the Shimokita Peninsula. For those wanting to expend slightly less energy, Aomori is also Japan’s unofficial headquarters for colourful festivals, such as Aomori Nebuta, Hirosaki Neputa and the Snow Lantern and Cherry Blossom Festival at Hirosaki Castle. 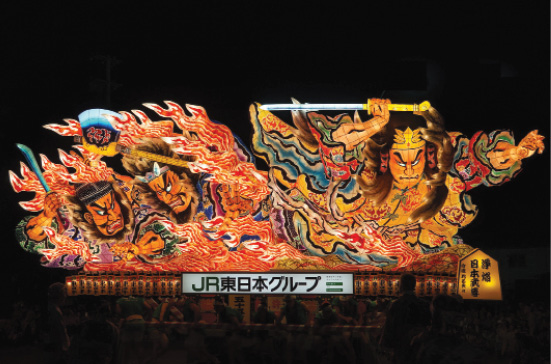