Age doesn’t have to be a defining factor in planning holidays, with some seasoned travellers proving that with the right operators, demographics do not have to dictate the destination or travel style.

Often with decades of experience under their belt, many senior travellers are branching out to more adventurous destinations, with the likes of Algeria and the Caucasus finding their way on their to-do list.

Evan Petrelis, Managing Director of cultural tour and cruise operator Renaissance Tours said the company had seen an increase in interest for countries which had been “out of bounds” for a number of years, largely due to terrorism.

This has seen a return in demand for places including Turkey, Egypt, Israel, Jordan and Lebanon.

“These destinations are now back on people’s to-do lists and they have regained confidence to go to those places,” Petrelis said.

Other destinations creeping onto the radar for experienced travellers are Uzbekistan, Kazakhstan, Turkmenistan, with Tunisia and Algeria also emerging as new travel hot spots.

Renaissance Tours’ 17-day Into the Sahara: Algeria tour begins in Algiers with a visit to the National Museum of Antiquities and Islamic Arts, the lively Kasbah and the colonial Cathedral of Our Lady of Africa.

The itinerary is a comprehensive tour of Algeria, covering Setif, Batna, Constantine and Tlemcen, before travellers set out to explore Timimoun, an oasis town tucked away in the dunes of the Sahara Desert. 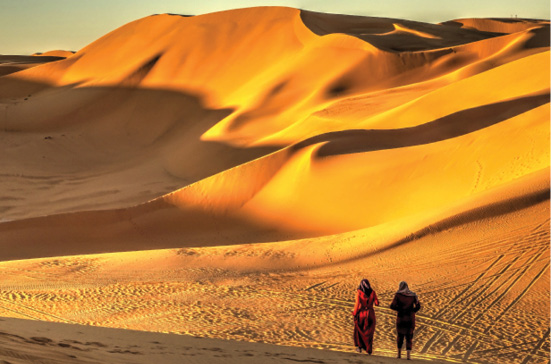 Travellers will call in at a traditional nomadic Bedouin village for lunch before returning to the red mudbrick town to see the Ksar of Timimoun, the imposing ochre-red Gate of Sudan, the mosque and the covered market.

The allure of being immersed in the wilderness on a camping adventure in Africa – but without the hard work of preparation – is seeing many senior travellers embark on three-star camping safaris with Bench Africa.

A popular option is the 12-day Classic Namibia Safari, a luxury mobile camping safari which combines camping with stays in hotels and a lodge. 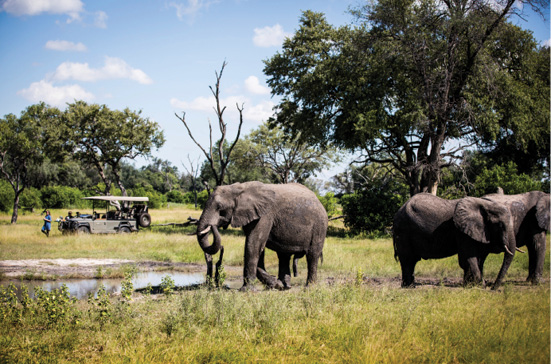 The adventure is accompanied by a safari crew who travel in a separate vehicle and set up the camp, so clients only need to settle in to enjoy chef-prepared bush cuisine under the stars.

Trip highlights include a visit to Etosha National Park, which attracts thousands of wild animals, and a stop enroute to Swakopmund at a Himba village to learn about the local semi-nomadic tribe that lives in scattered settlements.

Other hotspots for senior travellers in the region include the luxury and safaris of Botswana, small group tours in Kenya and Tanzania and self-drive segments of South Africa and Namibia.

Sitting at the crossroads of Europe and Asia, the Caucasus – Azerbaijan, Georgia and Armenia — offers an incredibly diverse cultural exploration.

From Azerbaijan’s medieval villages, the monasteries of Armenia and the quaint villages of the Svaneti region, the Caucasus caters to well-travelled individuals who are seeking new experiences.

Crooked Compass’ 22-day Caucasus Tour follows the footsteps of Silk Road traders and merchants, Crusader Knights and Ottoman Princes, exploring the shores of the Caspian Sea, and the history of Azerbaijan’s capital, Baku.

The journey begins in Baku and ventures to Armenia’s Geghard, offering travellers the chance to witness the “burning mountain”, a volcanic hill on the top of a pocket of natural gas which has been blazing for centuries. 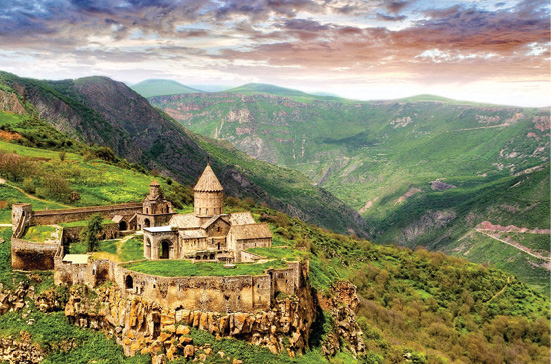 In Armenia, travellers will weave their way through valleys, each dotted with different orchards, pass rickety gypsy vans and walk through abandoned caravanserai, where merchants slept with their animals.

Peregrine Adventures has seen an 173% year-on-year growth for Turkey, with the 60-79-year-old age group making up just under 70% of the company’s travellers to the destination last year.

The 17-day Turkey in Depth dives into the fascinating melting pot of history and cultures, combining southern Turkey highlights with the less visited North and Black Sea regions.

Travellers will be able to soak up two of the ancient wonders of the world: The Mausoleum of Halicarnassus and the last remaining column of the Temple of Artemis.

They will also be gently rocked to sleep on the Mavi Konya, the train from Izmir to Konya, learn how to play backgammon like a local and learn about Turkey’s famous cheeses at the Cheese Museum in Kars.

“We have repeat travellers who come to Turkey every year because they love that it is east enough to feel exciting and exotic, but west enough to be comfortable with first class logistics,” explained Peregrine Regional Product Manager Middle East Jenny Gray.

“We have travellers in their 70s who love to come to Istanbul to get lost in the back streets and bazaars, find the small intimate museums and mosques and sit in cafes and drink cold beers and watch the world go by.” 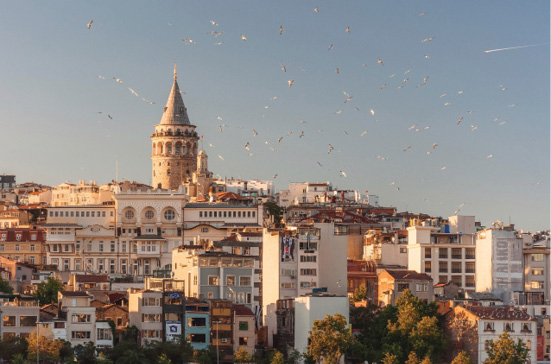