From quaint fishing villages and charming architecture to spectacular fjords and vast mountain ranges, the Nordic nations have it all.
The Nordics refers to Norway, Sweden, Denmark, Finland and Iceland – not to be confused with Scandinavia, which includes Norway, Sweden and Denmark only.

These are countries where maritime traditions run deep. While Viking sails all around the world, when it comes to exploring this northern European wonderland, there is no company more qualified than Viking — the world’s leading small-ship cruise line, led by Norwegian founder, Torstein Hagen.

Viking’s state-of-the-art ships feature serene, Scandi-inspired spaces filled with natural light, which make the destinations the star of the show. 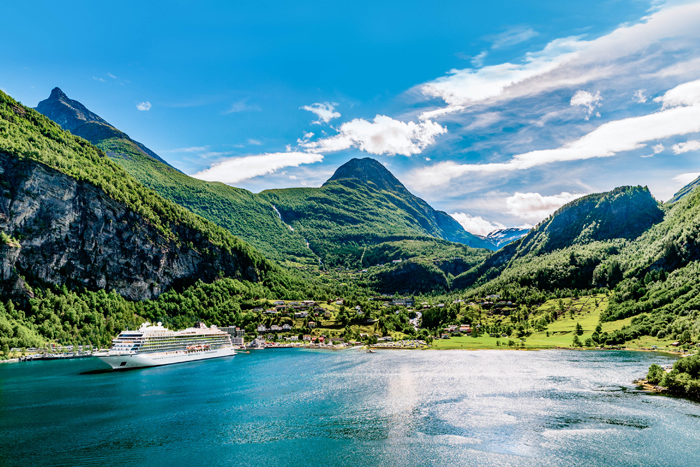 Designed for discerning travellers with interests in science, history, culture and cuisine, Viking offers “The Thinking Person’s Cruise”. What’s not included on a Viking cruise is just as important as what is: For example, no casinos, kids, art auctions and hidden costs. Instead guests can focus on deepening their historical and cultural knowledge through an onboard library curated by Heywood Hill of Mayfair and the world’s largest private collection of Edvard Munch works outside of Oslo.

Here are just a few of Viking’s most popular ports of call:

From its quaint fishing towns and charming architecture to its stunning fjords and snow-dusted mountain ranges, this Nordic treasure has to be seen to be believed. Bergen is a fantastic starting point for your Norwegian adventure with its abundance of historic sites, including the medieval King Haakon’s Hall, the Rosenkrantz Tower and the delightful wooden buildings of Bryggen — a UNESCO World Heritage site. 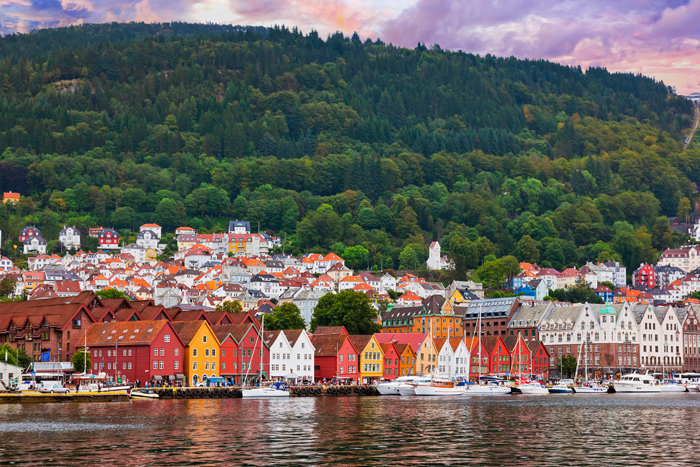 In Sweden’s picturesque capital of Stockholm, you will stroll through the charming cobblestone streets of Gamla Stan and marvel at the Royal Palace, Parliament House and the Royal Opera. This cosmopolitan city is the perfect place to sample plenty of traditional Swedish cuisine and visit the famous Vasa Museum, while providing a base for exploring the city with a 2-night pre-cruise extension. 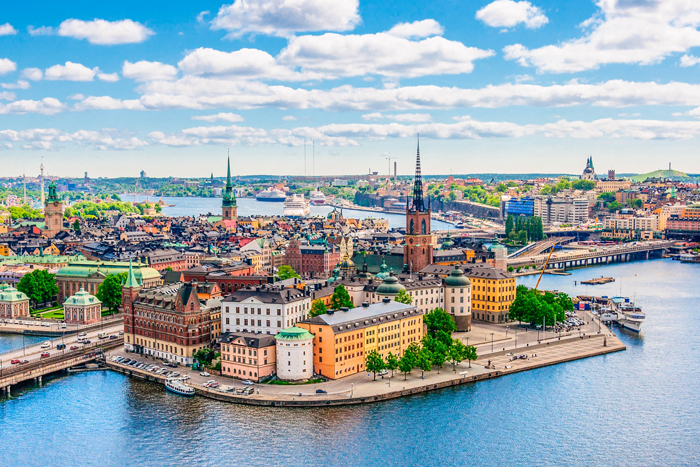 Finland was named the happiest country in the world this year, and in the nation’s dynamic capital, it’s easy to see why. Helsinki is overflowing with magnificent architecture and breathtaking natural beauty. Browse the stalls of Market Square and mingle with locals, see the Uspenski Cathedral and visit stunning Sibelius Park. 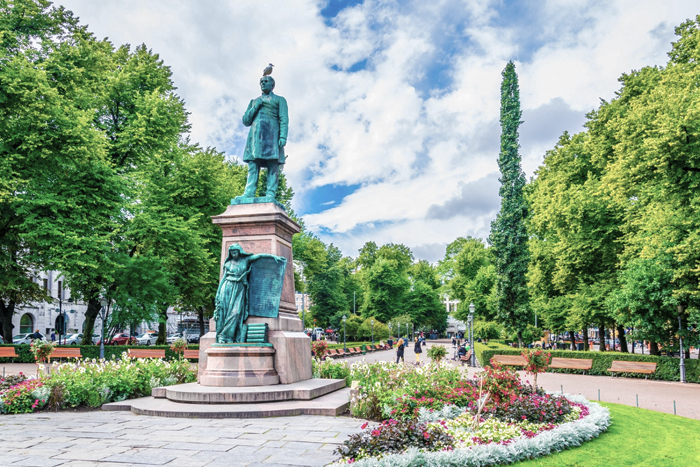 Originally a Viking fishing village founded in the 10th century, the Danish capital boasts over 850 years of history. Delight your palate at one of Copenhagen’s many Michelin-starred restaurants and see the brightly coloured houses of Nyhavn, Amalienborg Palace and the ornate Kronborg Castle – the setting of Shakespeare’s Hamlet. The fairy-tale city is home to the Little Mermaid statue, sitting serenely in the harbour. 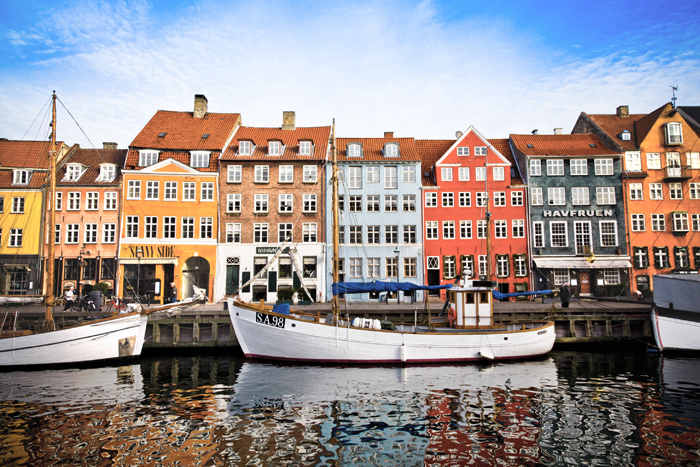 One of the cleanest and most eco-friendly cities in the world, Reykjavik was settled by Vikings in 870 AD. Today it is home to endless charms, watched over by the majestic Esja mountain range. You will see the city’s highlights up close, including the charming cathedral. And admire the cityscape from the Perlan, a hilltop, glass-domed landmark offering spectacular city views. Alternately, venture farther afield to take in the country’s breathtaking towering waterfalls, soaring mountains and blue thermal springs. 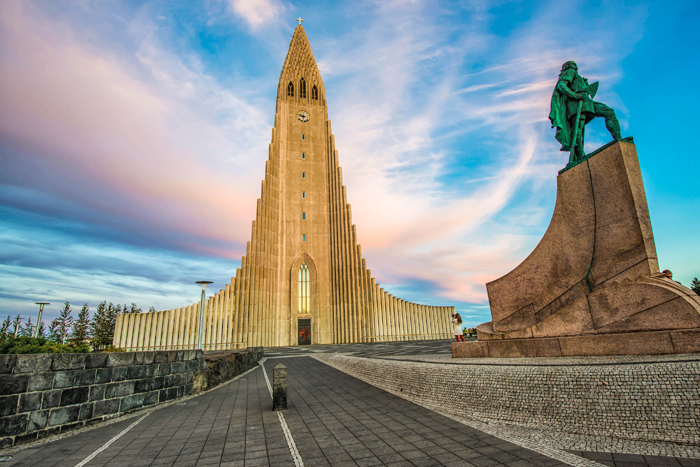