Chasing cool in the Caribbean

WHEN you’re tired of lazing on a pristine beach sipping cocktails in the Caribbean, why not try one of these unique local experiences.

Swim with the pigs

The world might be sceptical about flying pigs, but what about pigs that can swim? The Exuma Cays Land and Sea Park in the Bahamas is home to a cruisy colony of pink and brown wild pigs who regularly take to the water for a cooling dip on a hot day. 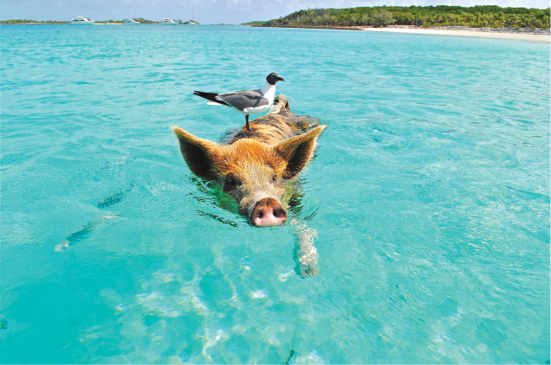 Known to locals as “pig beach”, tourists head to the protected marine park in the hope to float in the turquoise waters with the friendly animals. But be warned — if you’re carrying food, these cute critters will consider you fair game and are more than willing to swim after you for that tasty snack.

Watch a plane land on your head

Just what every holidaymaker needs…sun, sand and a whopping great plane coming in to land over the top of you. 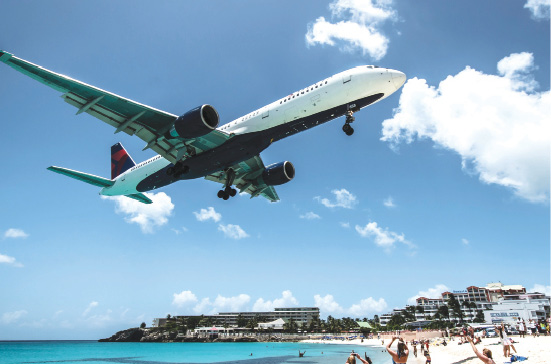 At Maho Beach on the Caribbean island of St Maarten, avid plane watchers can get their fix by positioning themselves on the beach next to the Princess Juliana International Airport. With a single stretch of road the only thing separating the sand and airport runway, it’s certainly an exhilarating experience. Being so close to a jet stream does have its dangers, however — those who choose to throw caution literally to the wind have been warned!

The tiny bohemian island of Eleuthera in the Bahamas is long and narrow, at around 180km long and 2km wide. But it’s not just the laid back culture of the island that attracts the tourists.

Located at its narrowest point is Glass Window Bridge, a 9m-wide rocky platform towering from the water that connects the north and southern points of the island. Venturing onto the precarious paved formation will put you directly between the serene, turquoise green Caribbean Sea and the raging, dark blue Atlantic Ocean. 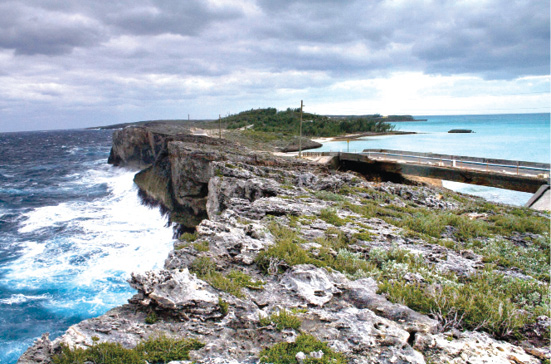 The jaw-dropping juxtaposition and clear separation of the two bodies of water is a true visual treat — if you’re brave enough to give it a try.