BELGIUM is high on the list of many Australians year-round, from the country’s picturesque and laid-back cities such as Bruges and Antwerp. However, with the 75th anniversary of D-Day celebrated in 2019, the European hotspot will be in high demand.

The country is highlighting Flanders as a must-see destination, with the main port of call being Flanders Fields, the site of major conflicts during World War I, such as the Battles of Ypres and the Battle of Passchendaele.

Alongside the Fields, Belgium is also promoting other heritage sites, breweries, and Flemish Masters arts exhibitions for a well-rounded trip, showing another side to the region so often associated with war and tragedy. 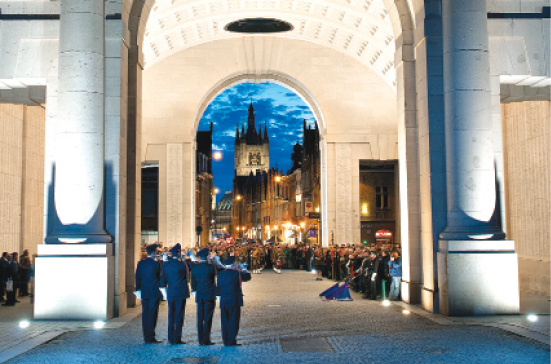