Is the media once again looking to target the cruise industry? Bruce Piper investigates.

With cruising in Australian waters seemingly on the cusp of getting its desperately-awaited green light, it appears that some parts of the mainstream media may be back to their old tricks, once again looking to pursue an anti-cruise agenda. 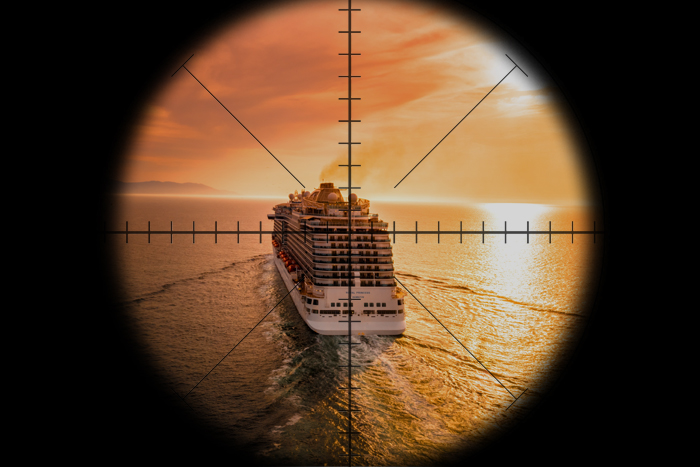 It’s interesting that they aren’t cautious about such an approach, given the huge reliance some parts of their businesses have on cruise advertising. While most other sectors of the travel industry have dramatically reduced or even completely eliminated marketing through the pandemic downturn, several cruise lines have maintained their presence in the market and even now, as you open the travel sections of the weekend newspapers, it’s clear that cruise is a significant sector underpinning the viability of these publications.

The same goes for television, digital, radio and outdoor channels – cruising continues to invest. Not that spending on advertising gives the industry the right to influence editorial decisions – but on the other hand, it seems that just like in the early days of the pandemic, cruising could potentially once again become a sensationalised whipping boy which will be counter-productive for all involved.

During the depths of the pandemic, I was part of the “Cruising – the Darkest Storm” documentary (controversially partly funded by the NSW Government) which dredged up plenty of negativity including harking back to the sinking of the Titanic more than a century ago – not to mention the Costa Concordia disaster, “heart-breaking stories of passengers who caught COVID-19,” and the “extraordinary history of cruising and its darker side”.

Despite a two-hour interview conducted as part of the filming, I only appeared in a couple of brief snippets – meaning I probably just didn’t give them enough content that suited their agenda.

Another case in point is an approach I received for an upcoming investigative TV show which is set to be filmed in Sydney this week. I initially felt flattered to be invited to participate in what was pitched as a “healthy debate about the cruise ship industry,” but as well as the early morning timing of the session not suiting our daily publishing timetable, also thought twice after reading the briefing notes for participants which hinted at perhaps an anti-cruise agenda. 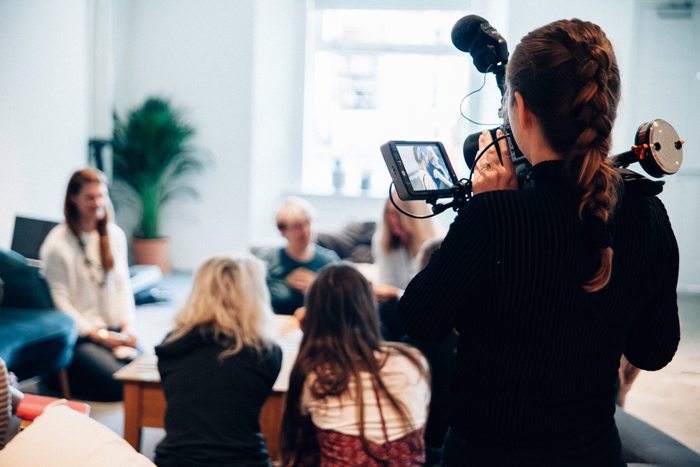 Key topics to be discussed will understandably include the Ruby Princess incident in early 2020 linked to a total of 28 COVID-19 related deaths – exhaustively dealt with in a NSW Government inquiry. However also on the agenda is the question of onboard crime scenes – how they are handled, and investigated, with the sad demise of Dianne Brimble on board P&O’s Pacific Sky almost 20 years ago described as “critical but not central to the whole program”.

The program will also look at issues like improvements in waste management and environmental protections, the possible implementation of man overboard technology and an examination of the “Troubled Waters” 2013 Australian Government parliamentary inquiry into the cruise sector. “Cruise ships today are massive floating cities and like their counterparts on land, unfortunately are struck by crime,” the brief added, suggesting discussion during the show about the possible Australian implementation of legislation like America’s Kerry Act which mandates rape kits, peep holes in doors, on-deck video surveillance and crime scene preservation.

Oh, and perhaps as an afterthought “we also want to look at the positives of cruising in the post COVID-19 age” the producer suggested.

Don’t get me wrong, I’m all for transparency and completely understand the importance of these programs being able to examine any part of our society. Advertising absolutely should not influence consumer media editorial in any way. The Kerry Act was a fantastic initiative that has had a profound influence. But please can’t we have an impartial discussion, rather than coming at it from a clearly negative starting point? I’m more than happy to defend the industry within my scope of expertise, but playing with a rigged deck, to adapt a nautical phrase, is not ideal and so I have demurred. It remains to be seen whether anyone who is pro-cruising will agree to participate in the show, and let’s hope it doesn’t turn out to be as negative a production for the industry as seems likely.

Given the popularity of cruising it’s likely that these attacks will continue – if only because they generate controversy and therefore associated views and eyeballs in the click-obsessed world of marketing.

It’s up to everyone in our industry to continue to advocate for the good side of cruising – of course without turning a blind eye to any inappropriate practices. While there is always room for improvement, there’s absolutely no doubt that cruising has moved on significantly from those “dark days” and will continue to improve in the future. Almost four million people have already safely taken a post-pandemic cruise around the world – let’s focus on the benefits that cruise tourism continues to bring to communities, suppliers, travel advisors, economies and holidaymakers.