Let’s face it, we all love to be in control.

That’s why the current COVID-19 situation is so difficult. We are faced with a huge change to our lives, due to an insidious, invisible enemy. Nobody knows how to fight it, and we are impotent in the face of something which has suddenly become an intimate part of every aspect of our daily activities.

The early days of the pandemic, which now seem a lifetime ago but were actually only a month or so past, were marked by panic-buying, particularly of toilet paper. The same phenomenon has been observed across the globe, despite there being absolutely no shortage, and toilet paper being probably fairly low down on the things you would stockpile in the event of a complete global shutdown.

Psychologists have explained the toilet paper panic buying as related to our basic instinct to be in control. Coronavirus is not a problem we can individually solve – but we can definitely sort out getting supplies of loo paper, and so we have set ourselves the task of tracking down every last square, even though we know it’s irrational. 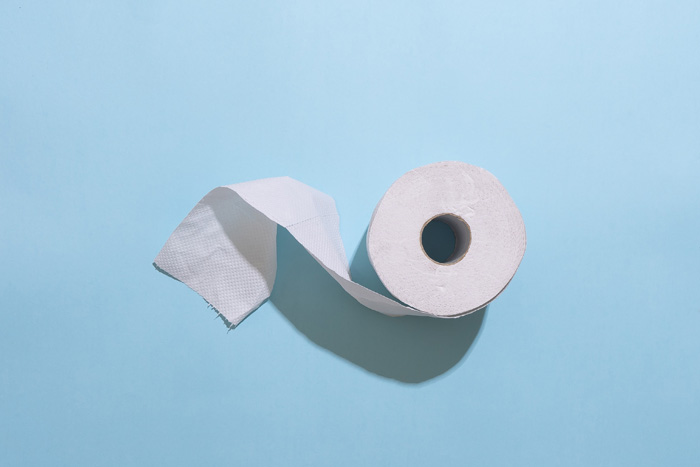 I believe the same basic drivers have been behind the huge outcry against the cruise sector in the last couple of weeks. We don’t know why coronavirus is happening, but rather than simply shake our collective fist at the sky, we search for someone to blame, and set ourselves the task of really getting to the bottom of things.

There’s no doubt that coronavirus has spread through international air travel and cruising. We’ve seen borders close, and incoming travellers are continuing to be quarantined because it is clear that as long as we can limit community transmission of COVID-19, the surest way to stop it in its tracks is to block the borders. It’s incredibly unfortunate that cruise ships have been shown to be places where coronavirus spreads easily, but the disease has also been brought in on planes, and unlike cruising we haven’t seen the utter vilification of airlines.

Night after night we have been presented with exhaustive analysis of the spread of COVID-19 from the Ruby Princess and Ovation of the Seas in Australia, as well as Holland America Line’s Zaandam and Rotterdam which have gone from port to port in a vain search for assistance. It’s been a media inferno, with the fans flamed by a whole lot of finger pointing between state and federal government agencies particularly in NSW.

The bottom line is that COVID-19 is here and we just have to deal with it.

The utter disgrace of ships full of humans – be they paying passengers or crew – being refused entry and basic medical supplies is an outrage and our leaders should hang their heads in shame at their lack of compassion.

The announcement last weekend of a formal criminal investigation – by the NSW Homicide Squad no less – into why 2,700 Ruby Princess passengers were allowed to disperse across the country, is simply going to distract us from the main task which is getting a lid on this scourge which is destroying livelihoods across the economy – and most particularly in the cruise and travel sector.

Yesterday this escalated further with the announcement that up to 30 NSW Police Force detectives are going to be part of a “Strike Force” to get to the bottom of things. What a monumental waste of time and money – surely they have better things to do. What’s the outcome likely to be? I’m betting there will be a recognition that mistakes were made on all sides, in a high pressure situation which with the benefit of 20-20 hindsight could have been handled better. And that’s where the matter will end – but in the meantime the probe will provide more oxygen to feed front page newspaper stories and the nightly breathless outrage of the TV news readers.

I was particularly disgusted at the juxtaposition on Channel 7, which has been running feel-good ads showing all of its celebrity hosts in home isolation promising we are “all in this together” – followed immediately by promotions for a TV special showing how awful the cruise industry is. It seems to me mainstream media believes we’re all in this together – as long as you’re not part of the cruise sector.

As people in the travel industry we need to be telling anyone who will listen how important cruising is – not just to the multinational companies which operate the ships, but also to the people they employ here, along with the thousands of Australian suppliers, travel agents, activity operators, shore excursion providers and others who absolutely rely on cruising for their livelihoods.

Let’s stop the blame game and get on with it.