Sail with Hurtigruten and you might come away with something far more valuable than a holiday, writes Dilvin Yasa.

A change is as good as a holiday, or so the saying goes, but what do you say to a holiday that could potentially help a planet challenged by climate change, plastic waste and unsustainable mass tourism? It sounds like the stuff of unicorns and fairy dust but it’s actually a real proposition for those who sail with Hurtigruten, an expedition cruise company rooted in sustainable practices.

Verena Meraldi, chief scientist with Hurtigruten has been sailing to Antarctica with the company since 2002 and says both the challenges we’re facing and the role cruise passengers can play in changing the tide – are clearer than ever. “On my first visit, Adelie penguins were easy to find but nowadays it is difficult to spot them amongst the Gentoos,” she says, explaining that relocation can be a response or adaptation to the changing climate. “Never has travelling responsibly been more important.” 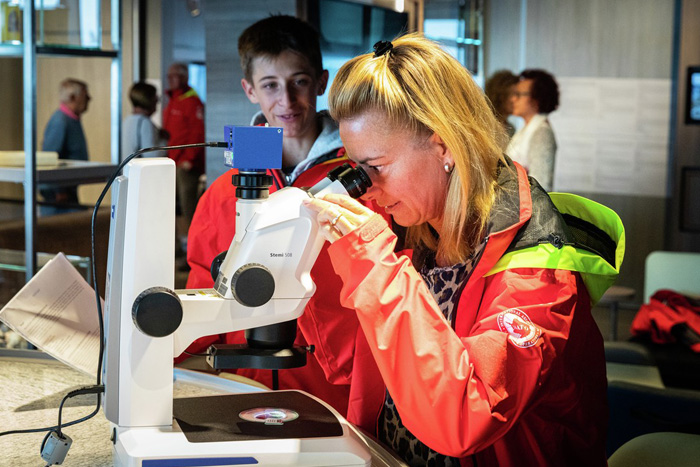 Hurtigruten’s doing its part. As tempting as it is to highlight Hurtigruten’s explorer heritage dating back to 1893, it’s the company’s investment in our future that has cemented its position as world leader in sustainable explorer travels in the polar regions in particular. In a move unusual for a major tour operator, Hurtigruten – a member of International Association of Antarctic Tour Operators (IAATO) and a founding member of Association of Arctic Expedition Cruise Operators (AECO) – is pushing for a stop to mass tourism in vulnerable regions and working for tightened regulations on size limitations on cruise ships and visitor numbers allowed on shore. 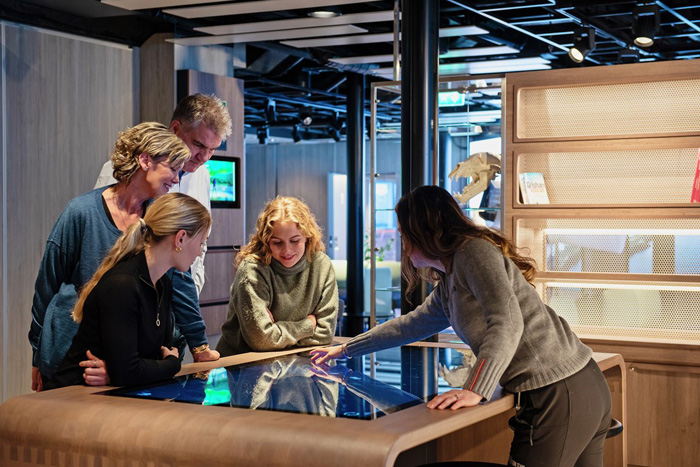 It doesn’t end there; leaning on the UN Sustainable Development Goals as a framework, the company – which has already banned single-use plastics – is committed to reducing food waste by 30 per cent by as early as next year. Their vessels produce their own fresh water, reusing heat from engines and exhaust systems and of course we’re not just talking about any run-of-the-mill ships. Hurtigruten are also treating passengers (and the environment) to the world’s first hybrid-electric powered builds which can cruise on battery packs alone – a green technology that has reduced their CO2 emissions by up to 25 percent and NOx emissions by an impressive 90 percent. 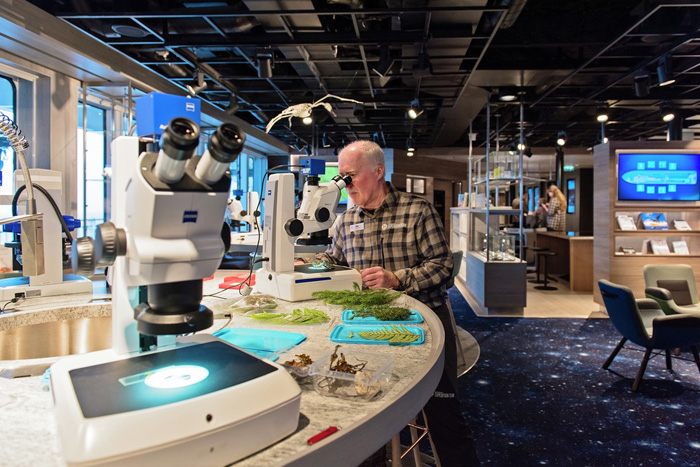 Perhaps what’s most impressive, however, is their ‘teach a man to fish’ approach with their wealth of Citizen Science programs. In polar regions in particular, guests can sign up for a range of research opportunities, from helping scientists perform small-scale surveys on seabirds, to monitoring for changes in all-important plankton. “All of the activities we offer on board are interconnected,” explains Meraldi. “After a lecture about sea ice for example, we’ll do a demonstration and give a mini-talk before inviting guests to join our “science boat’ to collect samples for specific citizen science projects.”

It’s a chance to be inspired, an opportunity to be galvanised into action. A holiday? Certainly, but that might only be the tip of the iceberg.

Learn More about the Onboard Science Program:
https://www.hurtigruten.com.au/inspiration/experiences/science-onboard/#citizen-science-programs 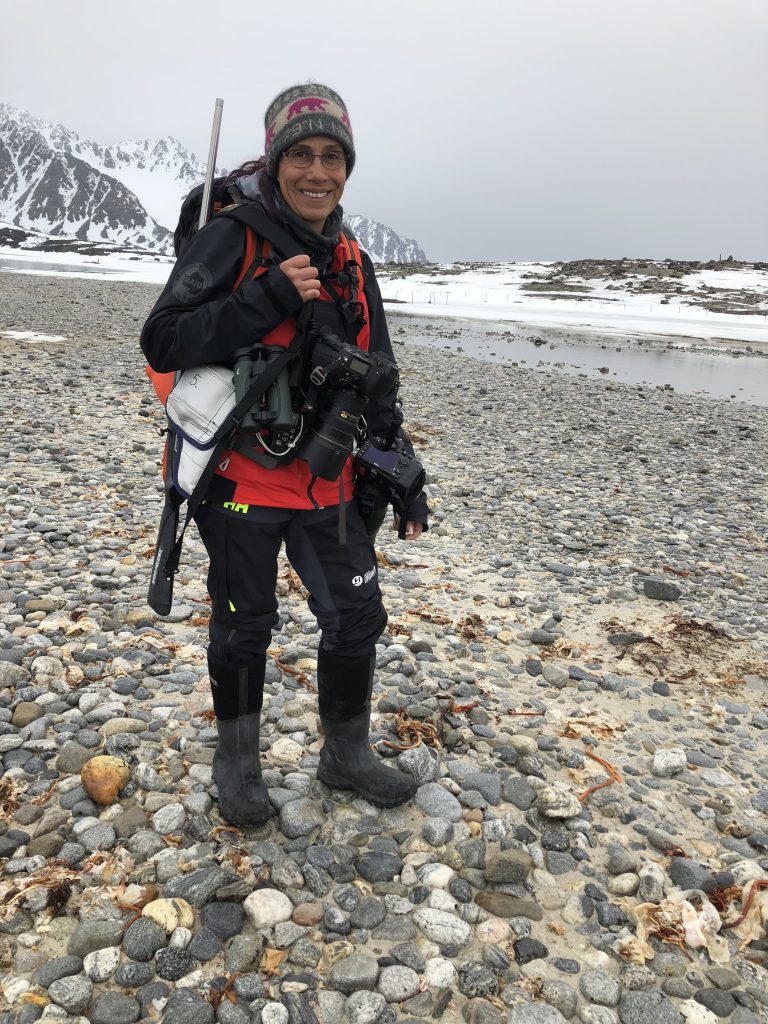 Verena was born in Mexico City. She studied at the National University (UNAM) and received her PhD in Immunology from the University of Lausanna, Switzerland in 2002.

Verena has been travelling to Antarctica since 2007 and in the northern hemisphere (to Svalbard, Greenland, Iceland, Faroe Islands, Orkney Islands) since 2014.

As a Chief Scientist, Verena talks with lead scientists to have them on Hurtigruten’s ships so they can do their research and engage with the cruise line’s guests. She is always looking for new collaborations that will enhance Hurtigruten’s guest experiences.