CRUISE Lines International Association (CLIA) will be attempting to help its member regions solve "global problems" with "local solutions", according to the trade association's new Chairman for Australasia Gavin Smith.

CRUISE Lines International Association (CLIA) will be attempting to help its member regions solve “global problems” with “local solutions”, according to the trade association’s new Chairman for Australasia Gavin Smith.

The Royal Caribbean Group local Vice President & Managing Director spoke on a CLIA webinar late last month of the efforts being made by the region’s cruise industry to attempt to adapt to a range of different operating restrictions.

Joined by CLIA Global Chair Adam Goldstein and CLIA Australasia Managing Director Joel Katz, Smith explained that the relative radio silence from cruise lines over the last few months was purely down to the enormousness of the challenge unfolding before them. 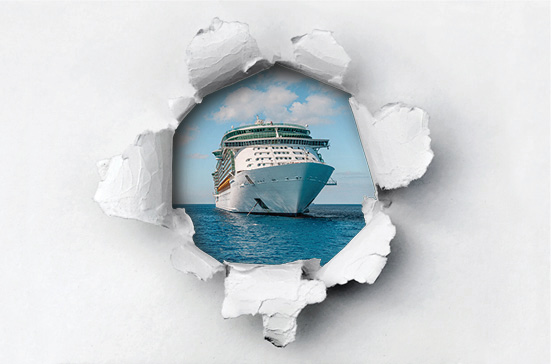 “Many of you know the brand executives in Australia are remaining relatively silent and unavailable at the moment because this is a global problem with local solutions,” Smith said.

“We’re all working both as a collective and on a brand basis to derive the best possible solution at a global level and then we’re looking for the application of those solutions at a local level, and they are further complicated by looking for a federal approach to the federal regulators and then because of our state system.

“We then have to default back to our key states, particularly New South Wales and Queensland, where the bulk of our business operations are based for the industry, but also more remote bases, such as Darwin and Broome.

“It’s a complex challenge and we were very available back in May, but now we’re very focused on supporting very large businesses and very significant brands who are getting their playbook out again and looking to navigate unknown territory.”

Goldstein, who told travelBulletin he was optimistic some form of cruising could resume around the world in the coming months, also warned it was unrealistic to expect a full restart at the snap of a finger.

However, in the opinion of the cruise industry’s most senior executive, Australasia was the perfect region for a locally based sailing program.

Goldstein said both Australia and New Zealand are expected to follow Germany’s lead, inviting its citizens back onto ships with reduced capacities and stringent health protocols, embarking on short domestic routes which could potentially be enhanced through a trans-Tasman bubble.

“This isn’t cruising as we know it — in some cases they are just cruises to nowhere, with only one nationality on board, but at least it’s a start,” Goldstein said.