Home  >  Magazine  >  From the publisher: May edition

From the publisher: May edition

Who needs a Mills & Boon novel when you can watch the ups and downs of the love affair between Air New Zealand and Virgin Australia? It has been captivating to watch the evolving relationship between the carriers over the last eight years.

Like many now estranged couples, they started off as best friends, and after some tentative hand-holding ended up in a committed partnership with a wide-ranging metal-neutral trans-Tasman alliance launched in 2010. The pair took the romance to the next level shortly thereafter, becoming “friends with benefits” as Air New Zealand took a 26% shareholding in the Australian-based carrier, alongside other cornerstone airline investors including Singapore Airlines and Etihad.

All seemed rosy, but behind the scenes there were some problems brewing, most notably about what each carrier’s approach should be to other markets such as North and South America. Tensions in the boardroom erupted into the public arena in 2016 when NZ CEO Christopher Luxon put his money where his mouth was and sold out of Virgin Australia after what seems to have been a strong disagreement with VA CEO John Borghetti.

The trans-Tasman alliance continued, but the pair were now more like “frenemies” (perhaps holding things together for the sake of the kids?) as Air New Zealand pursued its Americas strategy which heavily targets Australian traffic to Canada, the USA and South America — focussing on many of the same passengers sought by Virgin Australia for its chopping and changing Los Angeles services. NZ’s heavily trade-focused approach has borne significant fruit, and now sees the carrier operating one-stop via Auckland from across Australia to Vancouver, Los Angeles, San Francisco, Houston, Buenos Aires and the soon-to-launch Chicago.

Like many stories of great passion, the love affair has now ended in tears, with the carriers deciding not to seek renewal of the Tasman alliance, which was set to expire in October 2018. With each airline going its own way, in the short term it looks like a bloodbath on routes between Australia and NZ, as both aggressively boost capacity and frequencies in a market where they previously enjoyed a reasonably strong combined position.

And the future? Continuing on the relationship theme, the industry is naturally keen to see who each carrier ends up in bed with next. 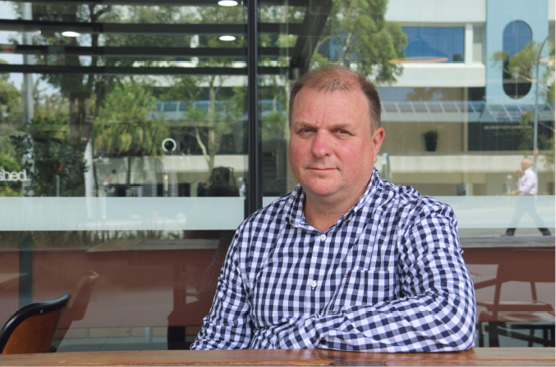