Travel pioneer Wendy Wu was born in China to parents who were graduates from medical schools. While an infant, her parents were sent to Tibet to establish a hospital.

Wendy later moved to Australia to attending university and while studying Petrochemical Engineering, she had planned a trip to China with a friend. When it came close to the date of travel, her friend was unable to go on the holiday – so she put an ad in the local paper for a travel companion. 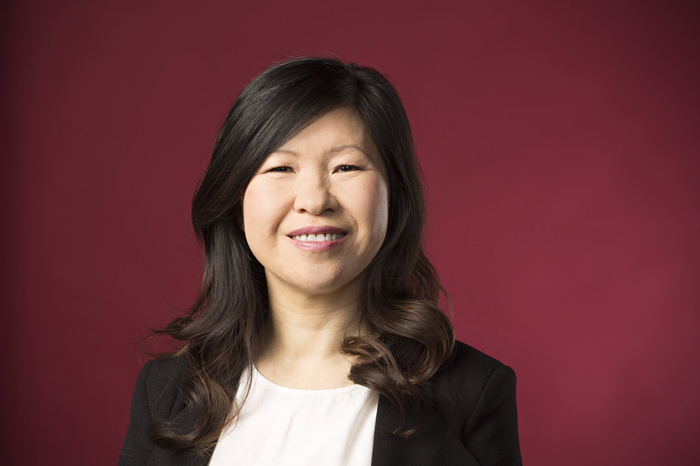 Little did Wendy know it was the start of something big. She received an overwhelming response to her ad that she thought that it might be a way to support herself while she studies. So, she put another small ad in the paper for a ‘Tour of China’ and again Wendy was inundated with responses and the rest as they say is history. Starting as a travel agent, in a small office in Epping, she created and escorted her first tour of China in 1994.

Twenty five years later, Wendy Wu Tours has offices in Sydney, London, Auckland and China and for the past three years Wendy Wu Tours has been nominated as Best International Tour Operator in Australia at the prestigious National Travel Industry Awards.

In 2017, Wendy was inducted into the British Travel & Hospitality Hall of Fame which was created in 1995, to recognise only the highest achieving individuals who have shaped the market and inspired the travel, hospitality, tourism and leisure sectors of industry. An honour she shares with Sir Richard Branson and she is only the 6th woman to be presented with this prestigious honour. 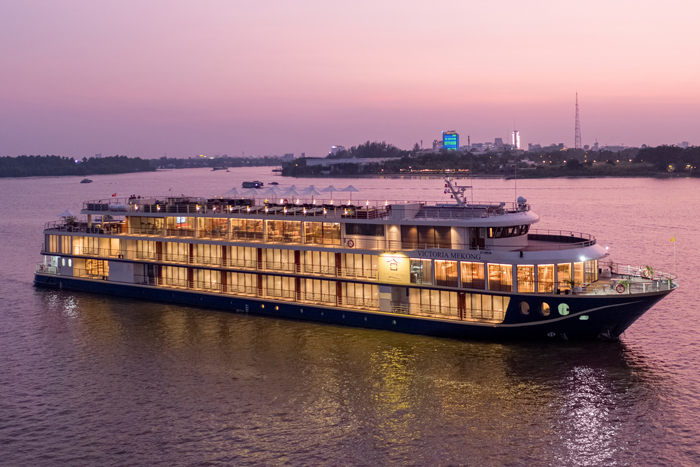 The itineraries have a uniquely scenic focus, passing from the lush green landscapes of Vietnam up to Cambodia’s enchanting capital, Phnom Penh, cruising for four nights upstream or three nights downstream. Shore excursions are designed with an emphasis on experiencing local life, with plenty of opportunities to interact with the people who call the Mekong River home and learn about their captivating cultures.

Currently Wendy Wu Tours have something for everyone with these special offers: