American Airlines has spent a colossal AUD $43 billion over the past six years transforming the experience it offers customers. This represents the single largest investment by any airline in the history of commercial aviation. As American continues its transformation, it has upgraded its fleet with hundreds of new aircraft to bring its customers a more modern, comfortable and connected experience. 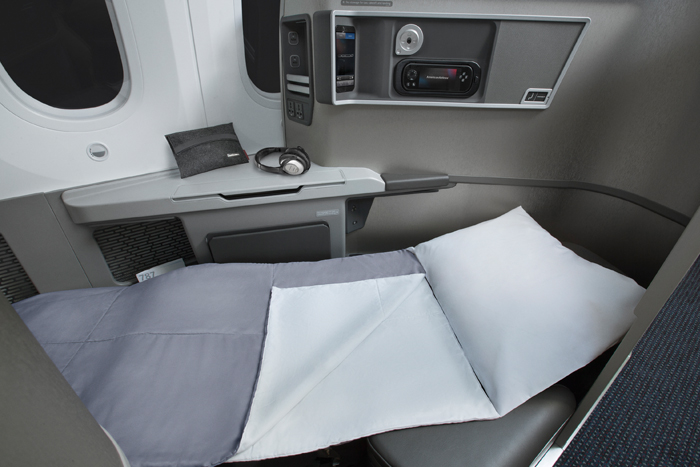 2. American has 943 aircraft in its mainline operation, giving it the largest commercial airline fleet in the world.

3. American is currently in the process of the largest fleet renewal in its history, with 232 aircraft remaining on order from Airbus and Boeing. The airline began welcoming nearly 500 new aircraft into its fleet in 2013

4. American has the youngest fleet of the US global network carriers

5. Airbus A330s, some A320 family aircraft and Embraer E190s joined American’s fleet at the time the airlines merged with US Airways. 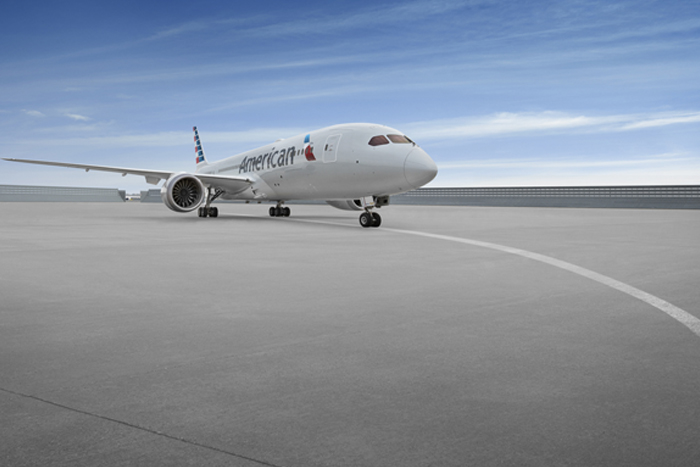 6. American operates Airbus and Boeing narrow-body and wide-body aircraft, as well as one narrow-body Embraer type.

7. The latest aircraft type to join American’s fleet is the Airbus A321neo. The airline began taking deliveries in 2019.

9. American is the only US carrier with a true international First Class product.

10. American offers more aircraft with high-speed wi-fi than any other carrier. Satellite-based wi-fi allows customers to stay connected from gate to gate without buffering or interruptions.